Walton Arts Center is excited to announce Diana Krall and the full 2015-16 Season. The new season delivers Broadway favorites and new performances alike including, Pippin, Disney’s Beauty and the Beast, Mamma Mia!, Home Free: Full of Cheer, An Evening with Ira Glass, Hubbard Street Dance and much more! The season kicks off in Baum Walker Hall when Walton Arts Center reopens the building for the first performance on Friday, Nov. 6 with Me & My Shadow presented by Patch Theatre Group.

Pippin, a high-flying, death-defying hit musical takes the stage on Nov. 10-15. Pippin will lift you up and leave you smiling with its extraordinary acrobatics, wondrous magical feats and soaring songs from the composer of Wicked. This unforgettable production kicks off the Broadway Season and is the winner of four Tony Awards® including Best Musical Revival. Music lovers will not want to miss Diana Krall’s first performance on the Walton Arts Center stage. This five-time Grammy® winning jazz pianist and vocalist is one of the most accomplished and distinctive musicians in the world today. Respected far and wide as a wildly successful recording and performing artist, Diana Krall remains a true musical force.

Home for the Holidays

Walton Arts Center is Arkansas’ premier center for the performing arts and entertainment. Each year more than 190,000 people from Arkansas, Missouri, Kansas and Oklahoma and beyond attend over 275 public events at Walton Arts Center, including performances, rehearsals, community gatherings, receptions, graduations and more.  Approximately 42,000 students and teachers from 30 school districts participate annually in arts learning programs at Walton Arts Center, and almost 300 volunteers donate more than 22,000 hours of time each year to its operations. Walton Arts Center presents entertainers and artists from around the world including Broadway musicals, renowned dance companies, international artists, up-and-coming jazz musicians and more. As a non-profit organization, Walton Arts Center enjoys the generous support of public sector funding, corporate sponsorship and private donors, allowing audience members to pay on average only 50% of the cost of programs offered. 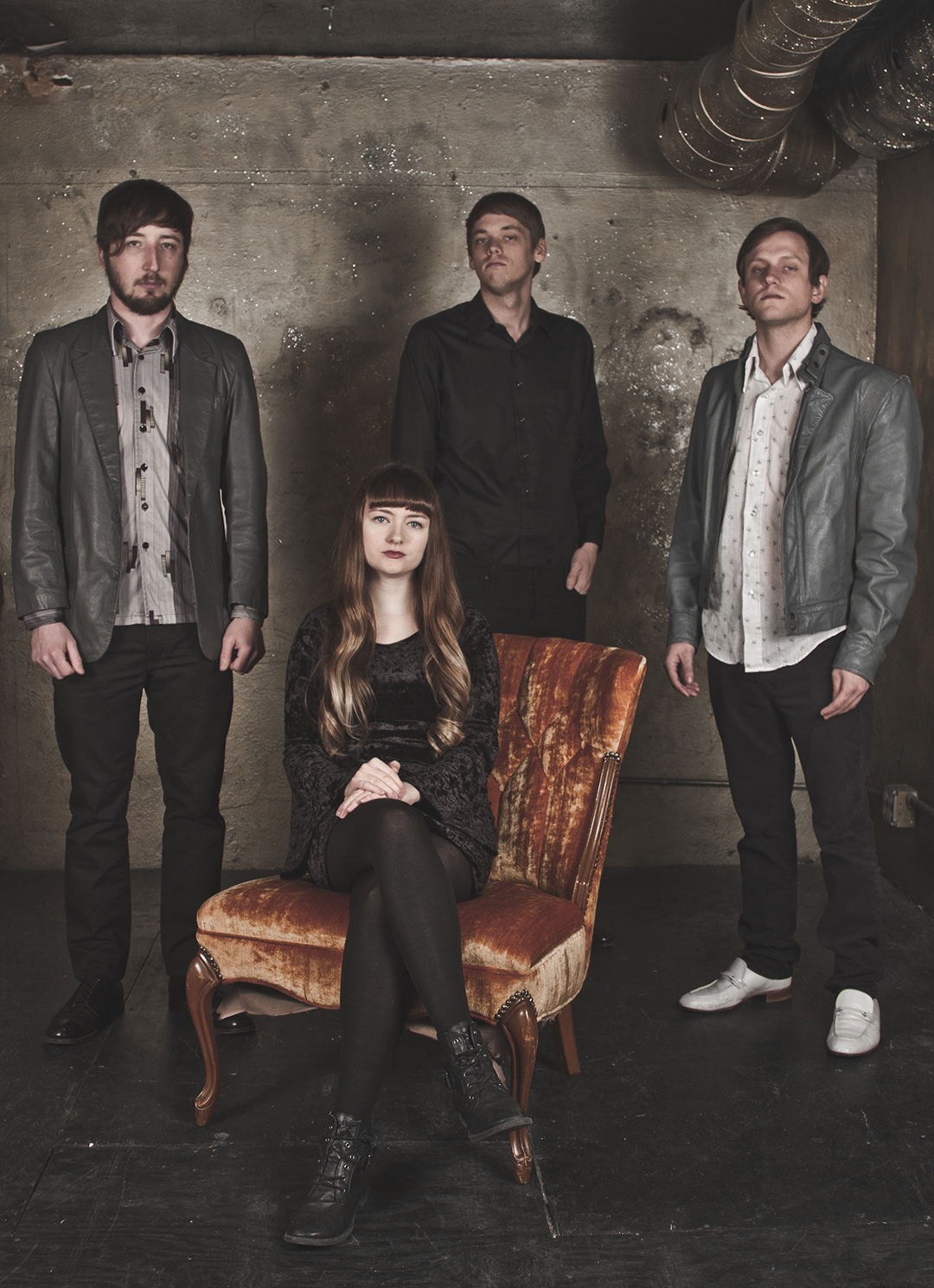 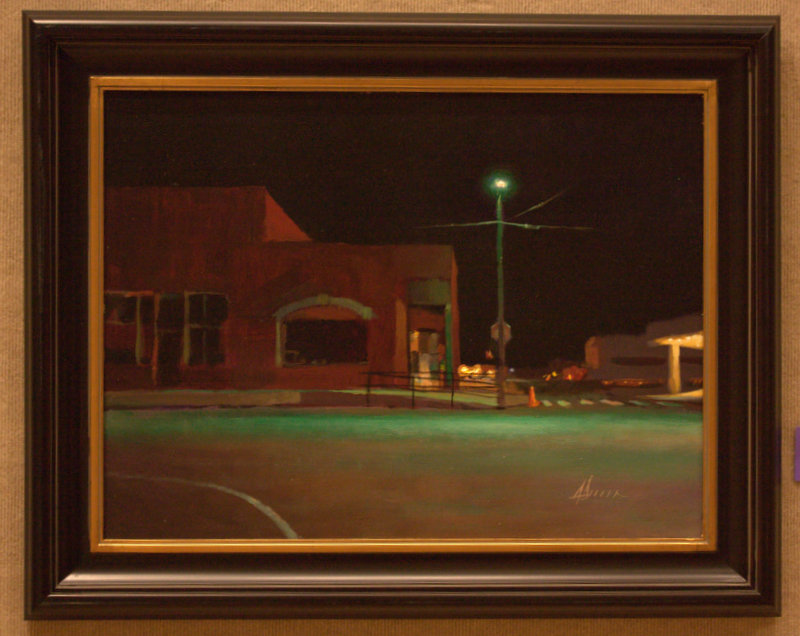