TheatreSquared Artistic Director Robert Ford and Executive Director Martin Miller announced today the selection of its lead design team members for a future permanent home. London-based theatre planners Charcoalblue — who served as theatre planners for the Royal Shakespeare Company’s new Courtyard Theatre, the Young Vic, two new venues at London’s National Theatre, and the 2014 RIBA Sterling Award-winning Everyman Theatre, among many others — will lead the design team. Jonathan Marvel of New York-based firm Marvel Architects will design the 51,000 square foot theatre building. The firm was shortlisted from more than 70 architects who submitted to the Walton Family Foundation’s Northwest Arkansas Design Excellence Program, and then selected by TheatreSquared through an RFP and interview process.

TheatreSquared announced the selection of Marvel and Charcoalblue to a record 400 community members in attendance at the company’s Tenth Anniversary Gala. John Owens, head of the U.S. office for Charcoalblue, spoke to guests. “When we first visited TheatreSquared and watched Bob Ford’s Look Away, we were amazed to find, here in Northwest Arkansas, one of the best performances we’d seen all year,” said Owens. “That work deserves — and, after touring Crystal Bridges, I can tell you this region is ready for — a world-class theatre building.”

Architect Jonathan Marvel began his career under Richard Meier, working on the Getty Museum and the High Museum; today, he leads a team at New York-based Marvel Architects that has won more than 60 national and international design awards. Marvel’s designs include a new Brooklyn Public Library, the national competition-winning entry for the new Constitution Gardens on the National Mall, a master plan for Playwrights Horizons, and, in collaboration with Charcoalblue, the beautiful new home for the storied New York theatre company, St. Ann’s Warehouse. The firm has assembled a team to design TheatreSquared’s new building led by founding principal Jonathan Marvel, founding partner Lissa So, and associate Zachary Griffin. This team will also be joined by a Northwest Arkansas-based architect, with interviews to fill this role now underway.

Charcoalblue has been hailed as one the most innovative players in the international performing arts design field. As the theatre consultants and acousticians of choice for many of the world’s most renowned theatre companies, their portfolio ranges from the Royal Shakespeare Company, the Donmar Warehouse, and U.S. companies Chicago Shakespeare Theater, Baltimore Center Stage, and Steppenwolf Theatre Company. The firm is currently leading theatre design for the new, $200 million performing arts building at the World Trade Center site.

With TheatreSquared’s selection as an inaugural participant in the Walton Family Foundation’s Northwest Arkansas Design Excellence Program, concept design will begin immediately. The program provides financial support to develop space for public purposes, with funds earmarked for all phases of design work. More information on the program can be found at waltonfamilyfoundation.org/design.

Plans for a new home began to take form in early 2015, when the TheatreSquared Board charged a special community task force to recommend a long-term facilities plan for the company. This task force was supported by the Charcoalblue team, who traveled to Fayetteville to study T2’s current venue. Charcoalblue’s in-depth study, conducted over a period of several months, found significant infrastructure challenges, systemic operating constraints, and an immediate capacity ceiling that will soon limit the company’s growth. Recognizing these challenges—and with a strong desire to offer artists and local audiences a still-higher standard of excellence—the task force made a strong recommendation, which was then unanimously approved by the T2 Board: to launch an exploratory process toward building a new home.

In August, TheatreSquared and the City of Fayetteville were awarded a competitive Our Town grant from the National Endowment for the Arts to explore potential sites and begin dialogue about creative placemaking. The Fayetteville City Council voted unanimously in early October to support TheatreSquared’s top site candidate, the 0.8 acre city parking lot located at the corner of West Ave. and Spring St. in downtown Fayetteville.

TheatreSquared is inviting community input at every stage of the design process. For more information, visit theatre2.org. 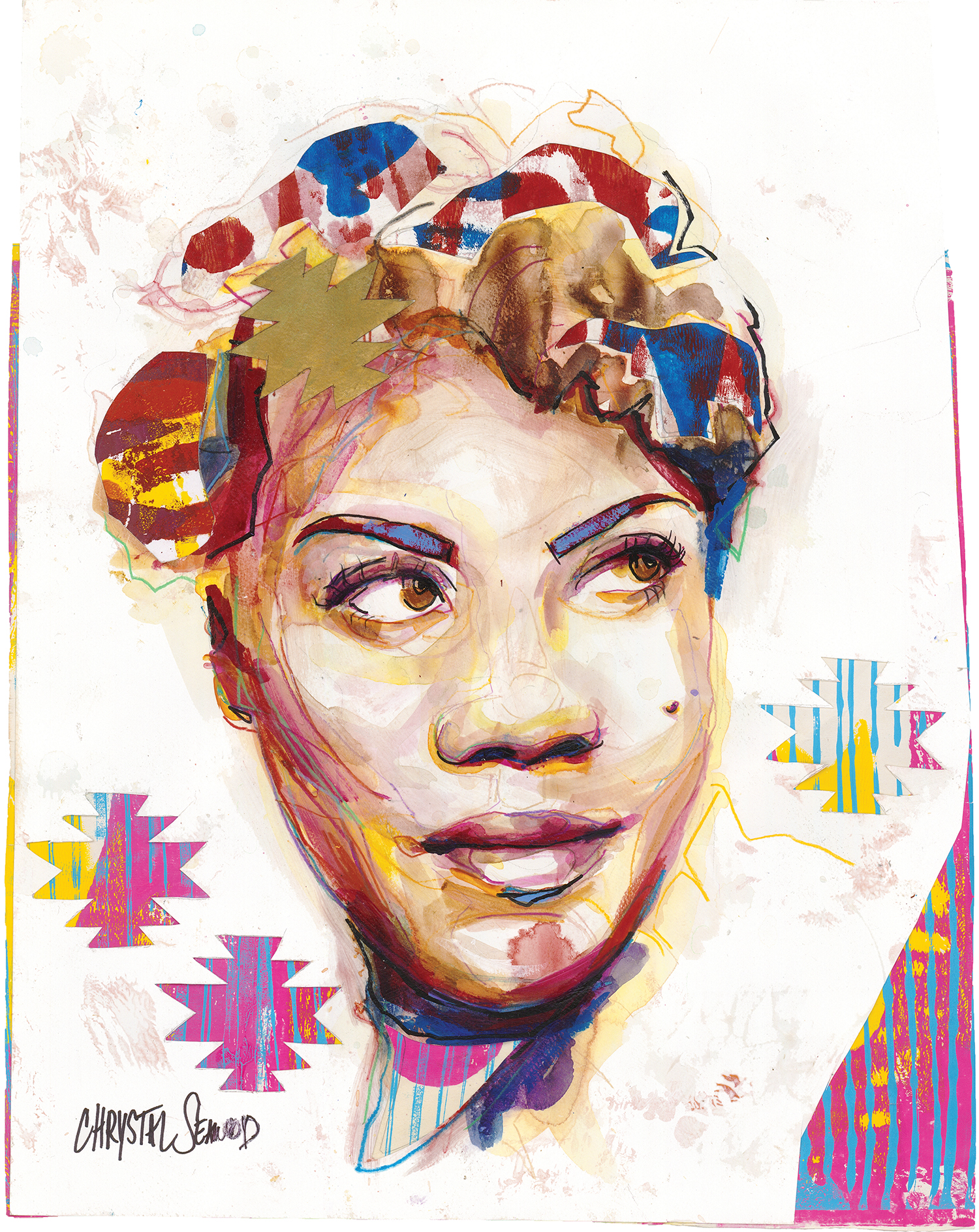 THIS WOMAN INVENTED ROCK 'N' ROLL. YOU'RE WELCOME. A Look at the Legacy of Sister Rosetta Tharpe 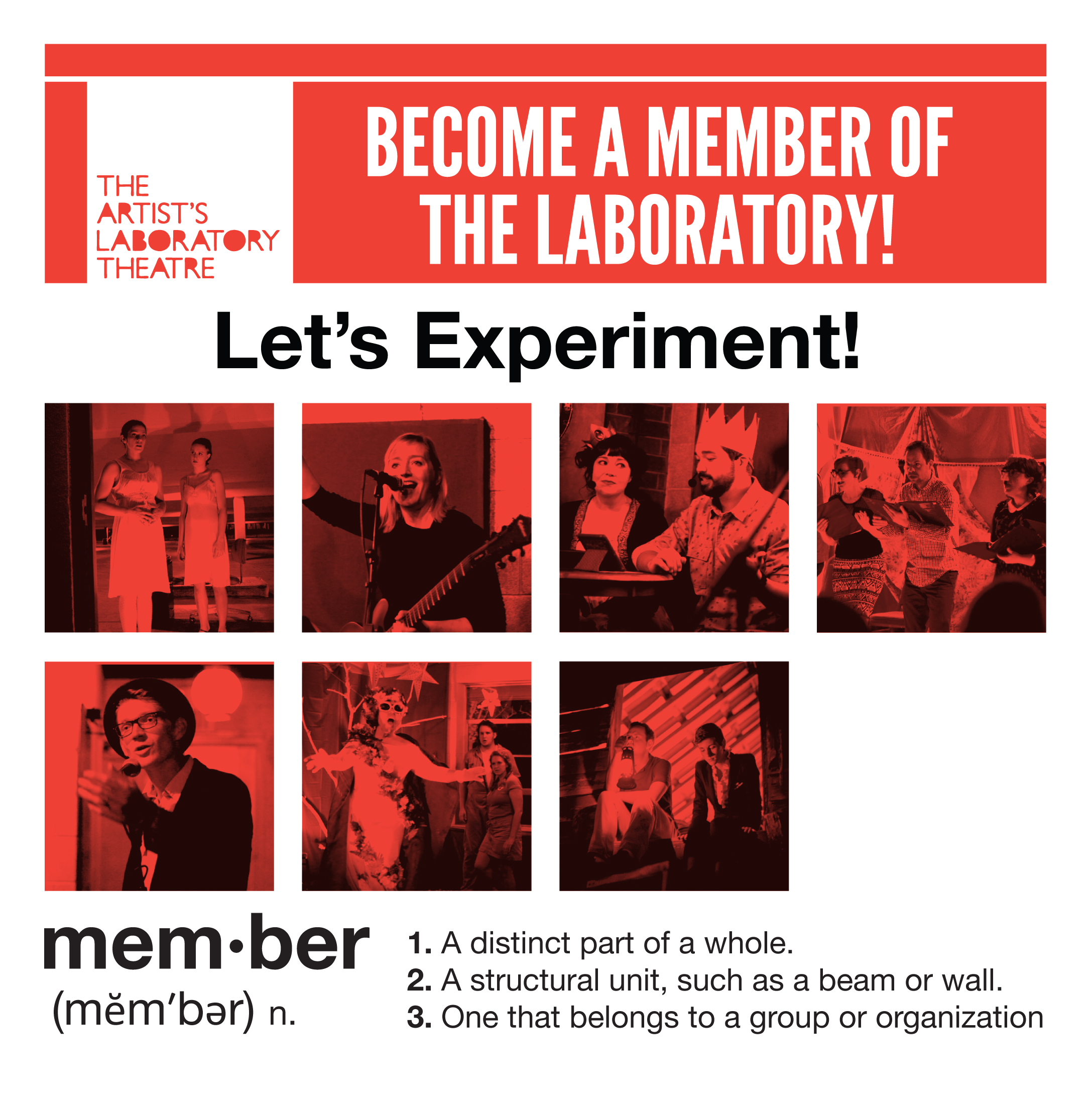