Beginning January 29, Robert Ford’s Look Away, a suspenseful true-life drama set in Wilson, Arkansas, will have its world premiere in downtown Fayetteville. Inspired by true events, Look Away begins in the dead of summer, 1933, with the shouts of a mob on the trail of two young black men. Alonzo and Matty, exhausted and terrified, find a door unlocked and slip inside the Wilson family kitchen. Bottled up for the night, they soon find they are not alone. Staged by nationally acclaimed director Benny Sato Ambush, the production features Thomas Brazzle, Rebecca Harris (Good People), Erik Parillo, Daniel Kyri, and Justin Walker (One Man, Two Guvnors). Performances are scheduled January 29 through February 22, on Thursdays at 7:30, Fridays at 7:30, Saturdays at 2:00 and 7:30, and Sundays at 2:00. TheatreSquared performs at Walton Arts Center’s Nadine Baum Studios (505 W. Spring St., Fayetteville, AR 72701). Tickets range from $15-$40 ($10/Under 30) and are available through Tickets Northwest Arkansas at (479) 443-5600 or online at theatre2.org.

“The stakes are incredibly high in this new drama — an intimate emotional thriller with profound themes, based on true events,” said Executive Director Martin Miller. “This is a play about two young men on the most difficult night of their lives. They can’t face it alone. But who can they trust?”

Look Away is inspired by true events recounted by William “Snake” Toney to University of Arkansas historian Jeannie Whayne, an expert on the history of the 50,000-acre plantation amassed by Robert E. “Lee” Wilson after the Civil War — including, at its peak, four towns, a bank, short-line railroads and more — which was finally sold by the Wilson family in 2010. The story of Alonzo and Matty has never previously been published.

The performance will run 100 minutes and is recommended for adult audiences (mature language and themes). Tickets are on sale now at (479) 443-5600 or by visiting theatre2.org. The play is made possible by lead production sponsors Margaret and Dick Rutherford, with additional support from Steve and Linda Nelson.

TheatreSquared’s locally produced and nationally acclaimed productions reach 30,000 patrons each year. The company is Northwest Arkansas’s only year-round professional theatre, offering a unique audience experience in the intimate 175-seat theatre at Walton Arts Center’s Nadine Baum Studios. In 2011, TheatreSquared was recognized by the American Theatre Wing, founder of the Tony Awards, as one of the nation’s ten most promising emerging theatres. For further information or press tickets, contact TheatreSquared at(479) 445-6333 or visit theatre2.org. 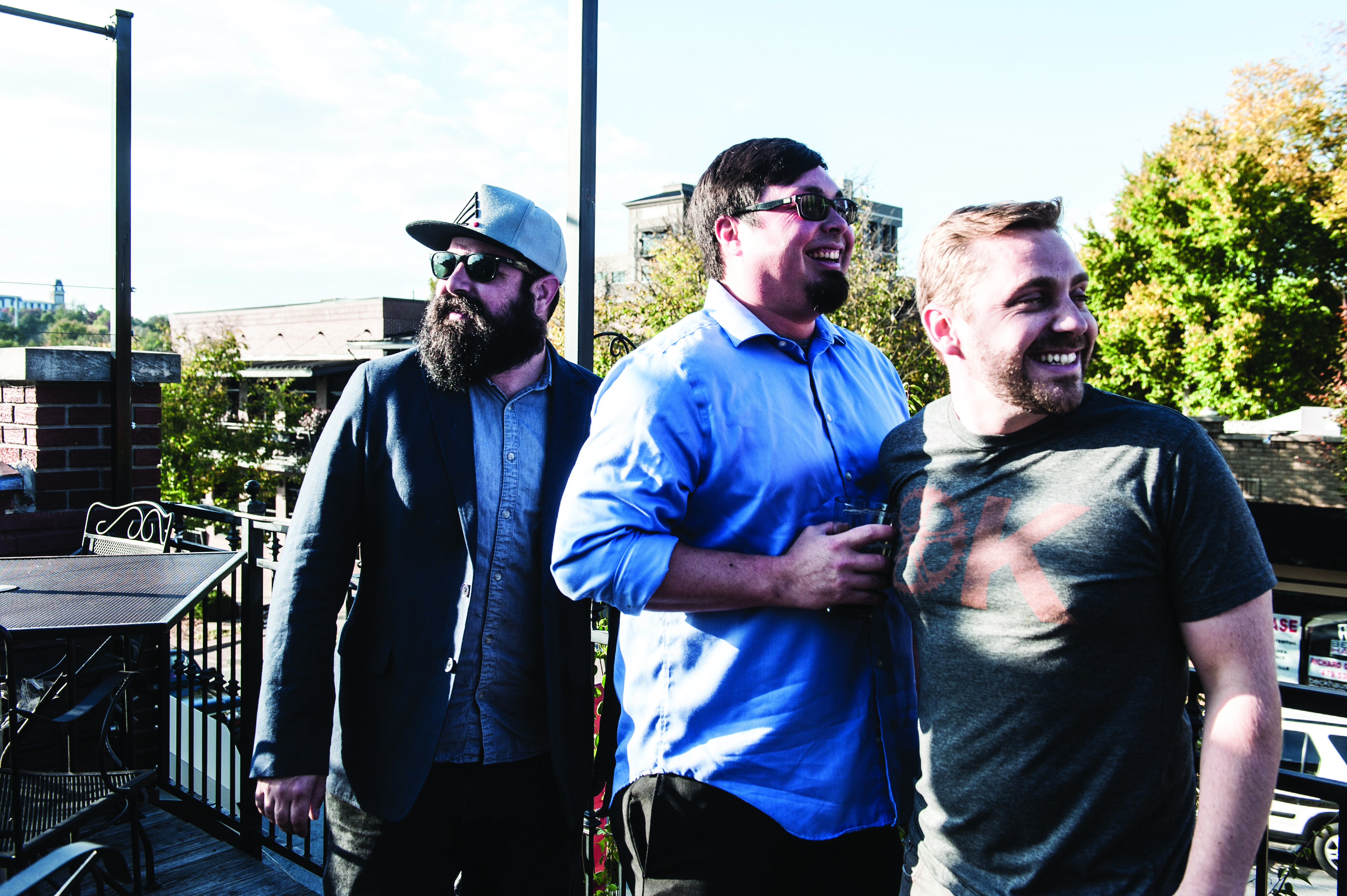 THE MEN ABOUT TOWN: 3B Radio keeps it local & lively in Northwest Arkansas 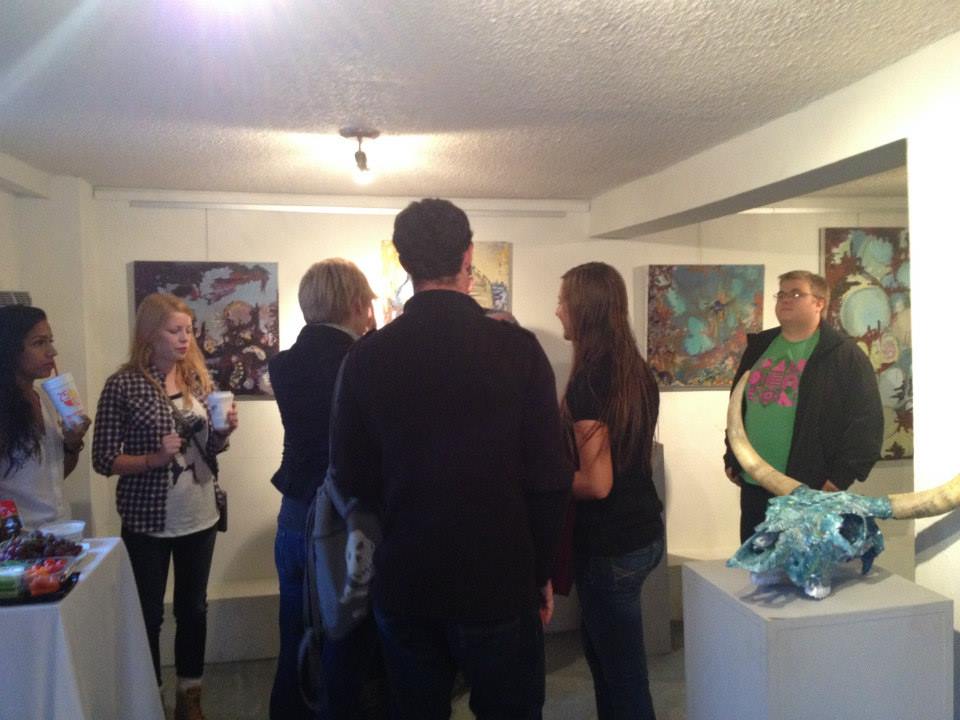 The Shed Gallery to celebrate their two year anniversary