On October 15, TheatreSquared will begin its production of celebrated contemporary drama Water by the Spoonful by Tony Award-winning playwright Quiara Alegría Hudes. Seth Gordon, associate artistic director of the Repertory Theatre of St. Louis, will direct the production. Winner of the 2012 Pulitzer Prize for Drama, Water by the Spoonful tells the story of Elliot Ortiz, who is back from Iraq, working a Subway shop in Philly, and hoping to turn his winning smile into an acting career. Elsewhere, four strangers in an internet chat room seek support from each other. When these real and virtual worlds collide, reality splinters, and life itself is at stake in this acclaimed, provocative, and unexpectedly humorous journey to redemption. Performances are scheduled October 15 through November 8, Wednesdays through Sundays, at Walton Arts Center’s Nadine Baum Studios (505 W. Spring St., Fayetteville, AR 72701).

“Sometimes a play just grabs your heart and compels you to pay attention,” said T2 Artistic Director Robert Ford. “This is a beautiful drama, full of warmth and unexpected humor, and for me it’s an answer to why we make theatre. It’s a privilege to have it on our stage.”

Quiara Alegría Hudes is a Pulitzer Prize-winning playwright whose work has been produced around the globe. She wrote the book to the Broadway musical In the Heights, which premiered off-Broadway and earned the Lucille Lortel Award and Outer Critics Circle Award for Best Musical. In the Heights transferred to Broadway where it received the Tony Award for Best Musical, a Tony Nomination for Best Book of a Musical, and was named a Pulitzer Finalist. She was featured in “Latinas of the Year” in Latina Magazine. She received her B.A. in music composition from Yale and an M.F.A. in playwriting from Brown, where she studied with Paula Vogel. She is a resident playwright at Signature Theatre and the Shapiro Distinguished Professor of Writing and Theater at Wesleyan University.

Seth Gordon is Associate Artistic Director of the Repertory Theatre of St. Louis, where credits include the recent stage adaptation of Guess Who’s Coming to Dinner, world premieres of Ayad Akhtar’s The Invisible Hand, Rebecca Gilman’s Soups, Stews, and Casseroles: 1976, and many others. He created Ignite!, a new play festival in St. Louis that commissions, develops and produces new plays for the Rep. Elsewhere: Cleveland Play House, Studio Arena Theatre in Buffalo, Syracuse Stage, American Repertory Theatre in St. Petersburg, and Stages Repertory in Houston, Shakespeare and Company in Massachusetts, the Arabic premiere of Our Town in Cairo, many others. New York credits include many plays at Primary Stages, the long running off-Broadway production of Bill W. and Dr. Bob, and many new plays at other theatres. He recently directed Robert Ford’s The Spiritualist at Stages Repertory in Houston.

The performance will run ­­­­­two hours and 15 minutes, including an intermission, and contains occasional adult language and themes. Tickets are on sale now at (479) 443-5600 and theatre2.org. The play is made possible in part by show sponsors Stout Executive Research, George and Mary Benjamin and Tod Yeslow and Jackie Telfair. 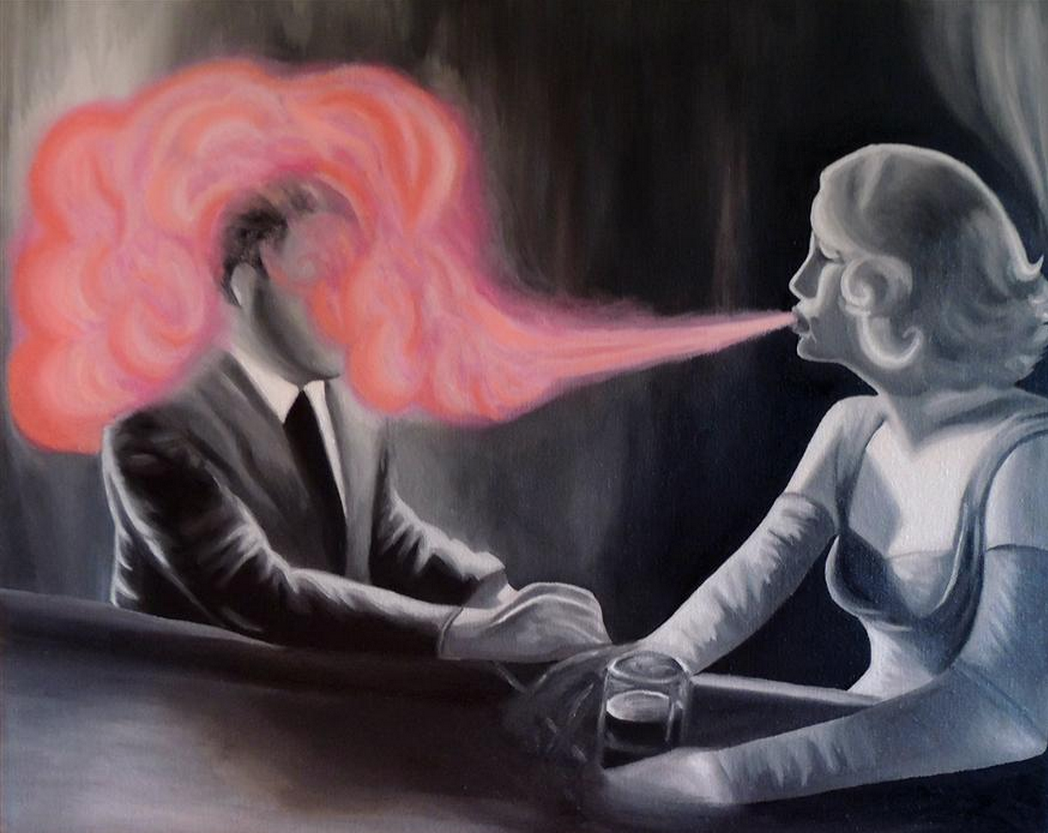 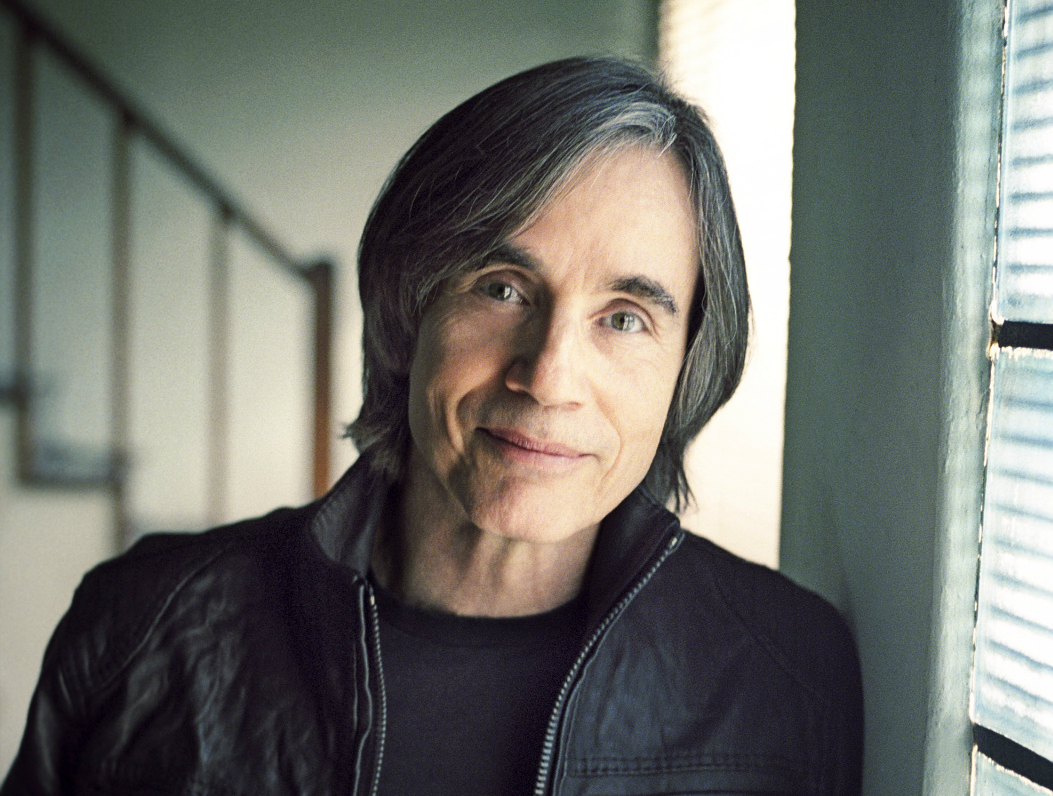