The Department of Arkansas Heritage announced finalists for the 2019 Arkansas Food Hall of Fame. The program started in 2016 to recognize Arkansas’ food-themed events and legendary restaurants, according to a press release.

During October, public nominations were accepted for the categories Arkansas Food Hall of Fame, Proprietor of the Year, Food-Themed Event, People’s Choice, and Gone But Not Forgotten.Winners will be announced on Feb. 25 at a business casual reception and induction ceremony at the Ron Robinson Theater in Little Rock. The reception will start at 5:30 p.m., followed by the ceremony at 6:15 p.m.

Proprietor of the Year

Gone But Not Forgotten

The People’s Choice Award was chosen from the number of nominations for a particular restaurant, so there will not be any finalists and the winner will be announced at the induction ceremony.

A total of 650 submissions were received from all 75 Arkansas counties for the 2019 Arkansas Food Hall of Fame. “This is the first year we’ve heard from every county across the state,” said Stacy Hurst, director of the Department of Arkansas Heritage. “We are so pleased to be leading this conversation about food as a special part of Arkansas’s heritage and culture. We look forward to celebrating the flavors of Arkansas for many years to come.”

Tickets are available for purchase, but space is limited. Tickets are $20 and can be purchased online at ArkFoodHOF.com, or by emailing Andrew Vogler at andrew.vogler@arkansas.gov or calling 501-324-9346. Tickets must be reserved no later than February 8, 2019. Payment will also be accepted by cash or check at the event. For more information about the Arkansas Food Hall of Fame, visit ArkFoodHOF.com.

About the Department of Arkansas Heritage

The mission of the Department of Arkansas Heritage is to identify Arkansas’s heritage and enhance the quality of life for residents and visitors by the discovery, preservation and presentation of the state’s natural, cultural and historic resources. This is accomplished through the work of its eight divisions: Arkansas Arts Council, Arkansas Historic Preservation Program, Arkansas Natural Heritage Commission, Arkansas State Archives, Delta Cultural Center, Historic Arkansas Museum, Mosaic Templars Cultural Center and Old State House Museum. 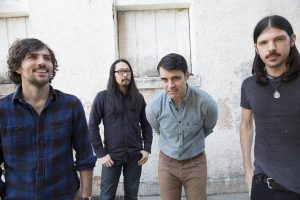 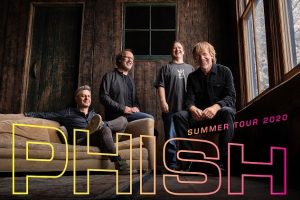 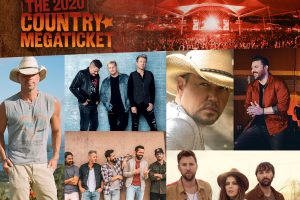