Combine the history of folk music with the melodies and libretto of gentle giant Willi Carlisle and you have a swell performance. Mix in five years of research, poetry, Ozarks folklore and a bit of direction from the eyes and mind of Joseph Fletcher, and you get the sweet one-man operetta “There Ain’t No More: Death of a Folksinger.”

Based on American folk music legends and the early days of vaudeville, Fletcher and Carlisle created a world in which a dying folksinger must redeem himself through his last performance in front of an audience. He must confront the life he has led and what is to come once “his last waltz is called,” according to the show’s press release.

How do you stop your foot from tapping along to the genius of Willi Carlisle’s music? Answer: you don’t, especially when various musical styles are involved.

Using five different instruments, a crankie, puppetry, and the occasional dirty joke, Carlisle transports his audience through the past 60 years of old man Whirly’s life in an hour and delves into war, political activism, folk history, and raunchy dirty-old-man talk. But before turning the next page, Whirly tells the audience, who he deems his grandchildren, “You all are gonna sit on my knee whether you like it or not” as he goes through his life story. 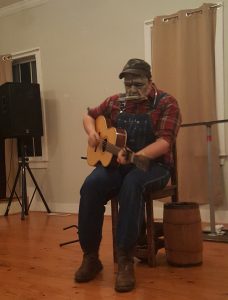 “There Ain’t No More” isn’t a performance solely for those living in the Ozarks. The plan is to take the show on a national tour and “share Ozark traditions with the rest of the country with performances” in Tampa and Orlando, Florida; Portland, Maine; Seacoast, South Carolina; Washington, D.C.; Kansas City, Minneapolis, St. Louis, New York City, Philadelphia, and Baltimore, according to the press release.

“Normally, with the process in Northwest Arkansas for the show, you open, and you just open the show and it’s ready to go and it’s done,” said Fletcher, who has an extensive background in devised theatre. “We’re trying to do something like we would do, (or) like I would do in New York with the show and that’s preview and change stuff, and I’ve always found audience’s reactions to shows are a really important process… So what you see tonight won’t be necessarily the same show you see if you see the show’s performance, or in preview in two weeks from now.”

At this point in the process, the duo still has about 10 or so minutes to cut out from the performance before tour, but the main goal is to smoothly get from one place to another in storytelling, and some of that includes an interactive pre-show set-up to give the audience a taste of what they are about to see. 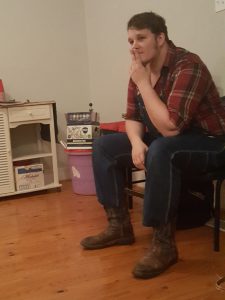 “The idea is there’s not a real pre-show thing where it’s so dark and the actor comes out and it’s really dramatic. So Willi’s going to be here, during the course of the show, out of in the audience,” Fletcher says before Carlisle finishes his sentence with: “Helping these people open their beers.”

One thing’s for sure: the product of Carlisle and Fletcher’s collaboration is an experience that any Ozarkian should not miss.

Before the show hits the road, the Northwest Arkansas community can see folk history unravel in front of their eyes at 8 p.m. on April 13 at Backspace, 8 p.m. April 21 at the Walker-Stone House, 8 p.m. April 30 at Black Apple Crossing, and 8 p.m. May 5 at the Artist’s Laboratory Theatre. Tickets are available for a suggested donation of $10 at the door, or at the show’s GoFundMe site.

Artist's Laboratory Theatre Set to Host All You Need to Know Show: MEDICINE 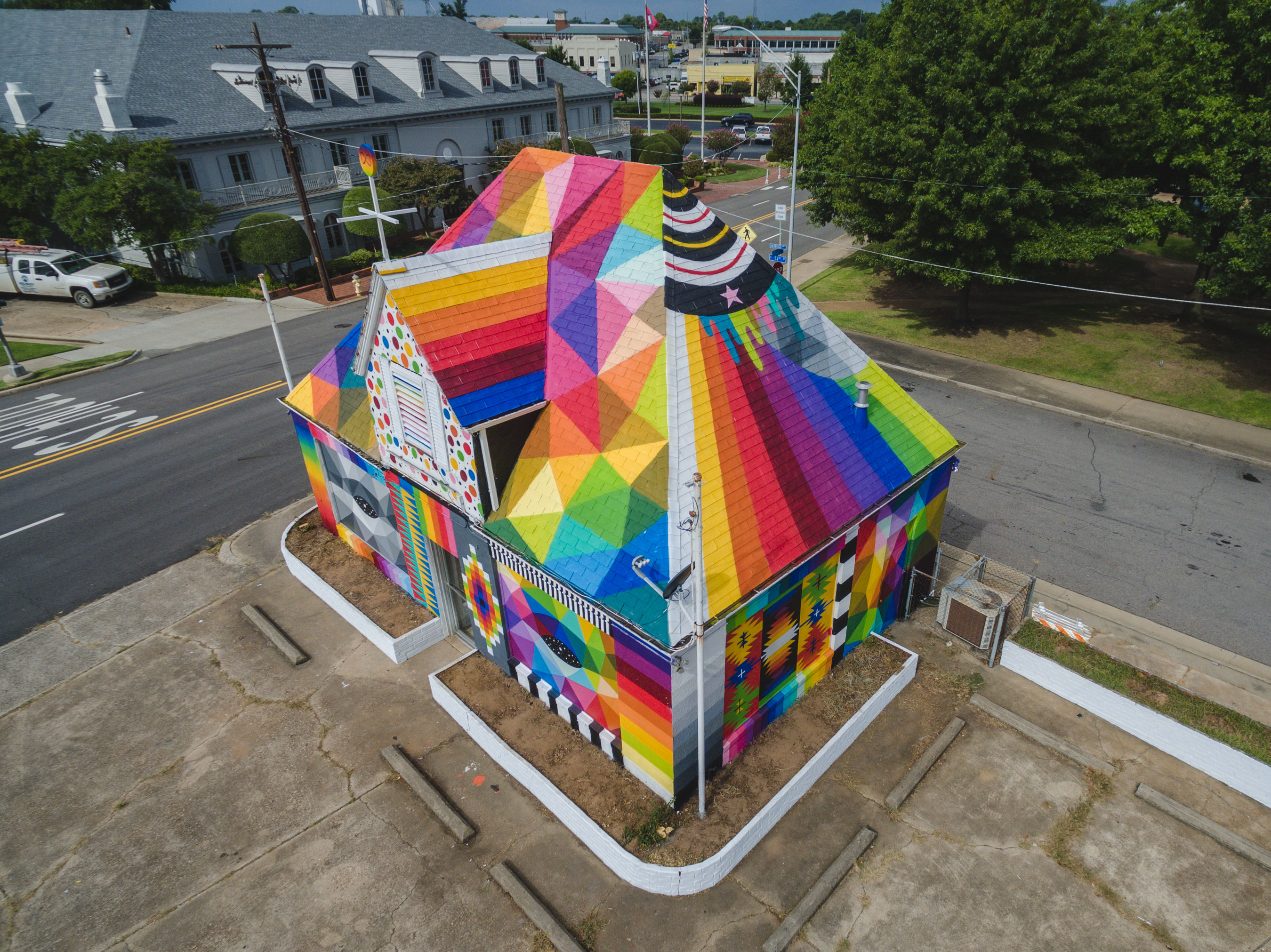