Back in January, The Idle Class talked to Fayetteville musician Shawn James and ran a feature on him in our first print issue. In the interview, James talked about his intentions to release three concept-driven EPs in 2013, the first of which, The Wolf was released shortly after the interview, but James mentioned plans for the follow ups The Bear and The Hawk.

Between January and now, James recorded a cover of John Legend’s “Who Did That To You” (from the Django Unchained soundtrack) on KUAF, the video of which currently has 145,000 views on YouTube. James retreated up to a solar-powered cabin in the Ozarks (Boxley Valley, specifically) where he wrote the entirety of The Bear, which James says “tells the story of a big old bear who just wakes from hibernation and sets off in search of food, finding much more than he bargained for.”

James returned to the cabin with his band to record. Nick Shoulders plays banjo and harmonica, Jason Norton plays bass and Baker plays tenor banjo and mandolin. James plays slide on a metal body resonator guitar, giving the EP a raw, bluesy sound, which James reports “gets more haunting as the EP progresses.” When we spoke to James in January, he mentioned that he wanted The Bear to draw from blues legends like Son House and Robert Johnson. James says that the EP is, by far, his favorite project he’s ever worked on.

The EP is released everywhere (iTunes, Spotify, Bandcamp, Amazon, etc.) on Saturday, June 15, and there will be a release show that night at George’s Majestic Lounge in Fayetteville at 10pm. There will also be a prerelease house show the night before at Syc House (20 W. Sycamore St., Fayetteville) that is open to the public. 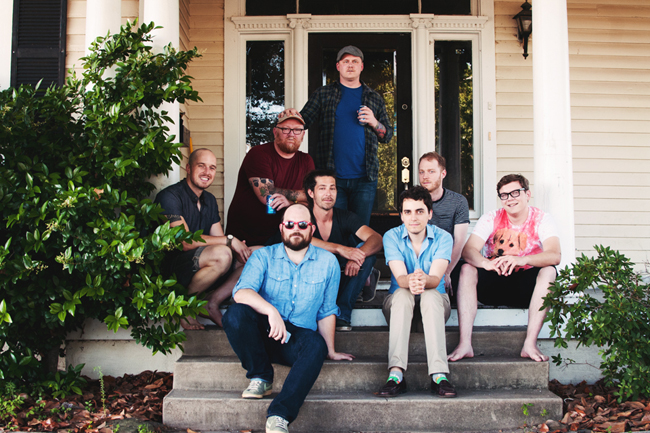 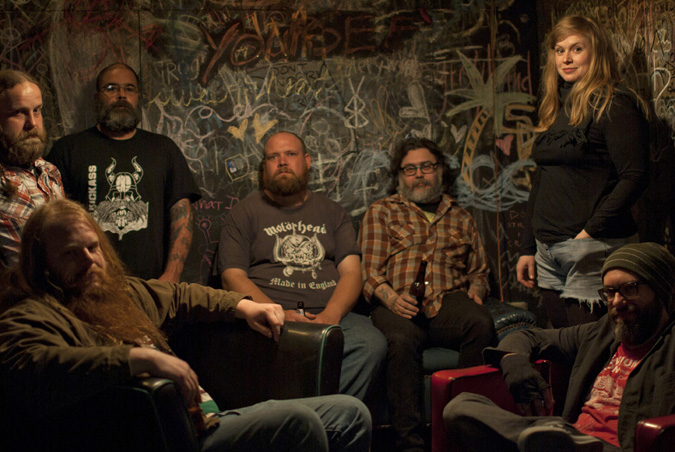