It was Sunday afternoon – visitation day at the Northwest Arkansas Community Correction Center. I handed my keys to the guard, stepped through the metal detector, and was escorted downstairs to where six female inmates were participating in Play a Part, theatre classes taught by Erika Wilhite and Joseph Fletcher of The Artist’s Laboratory Theatre.

The stairwell framed walls embellished with painted murals of hope and promise. Upon entry of the facility I wasn’t sure what to expect. Aside from bright fluorescent lighting and the intimidation of guards and steel bars what I experienced was truly unique. Moreover, a bubble of fresh air, a nostalgic moment of life outside of prison, smiling faces that made the confined gray walls less grim. The women were in character, scripts in hand, as they poured emotion into the words together they had written. What I witnessed was more than a final rehearsal – it was a moment in which six women flourished outside of their comfort zones.

Leading up to this final rehearsal the women enrolled in Play a Part were introduced to the creative experience of scriptwriting, improv, problem solving, skill development, staged readings, and more importantly how to express themselves in a creative therapeutic environment.

“My past experience in working with Prison Stories has allowed a coordination of those fundamentals into the theatre exercises at the Northwest Arkansas Community Correction Center, “ Wilhite said. “Prison Stories” is a program at the same facility that is run by Kathy McGregor. Artist’s Lab was resident theatre company for the first few years.

Wilhite emphasized how far each of the women progressed at the end of the 11 weeks and that it was truly a powerful experience.

Several of the women spoke to me about their backgrounds and had nothing but positive things to say about Play a Part and instructors Wilhite and Fletcher. The consensus of the group was that initially they were shy and lacked confidence in themselves; however, at the end of the program they felt that the creative experience had not only aided them with sobriety but also imbued them with a stronger communicative bond with their peers.

One participant, Melissa Anthoney, contacted us after her release to express how the Play a Part influenced her.

“I was very reluctant to participate in something that was so out of the box for me. In the end it was very beneficial as it opened up avenues of self-discovery that were eye-opening and to my disbelief, therapeutic,” she said. “I am grateful that I was given this opportunity to continue healing myself and after 360 days I am now back in the free world and will forever carry this experience with me.”

The group’s collaborative script was performed via staged reading in front of their fellow inmates. Each woman shared the commonalities of coming from the small-town way of life and grieving over a loved one, as well as personal struggles that coincide with addiction. These commonalities acted as a foundation in the forming of their script. This program not only gave these women a sense of honesty that comes with any art form but more importantly the encouragement to cope with vulnerability.

Play a Part was made possible with the help of Warden Maggie Capel and a small grant from the Arkansas Arts Council. In the future Wilhite and other representatives of The Artist’s Laboratory Theatre would like to raise more funding for similar programs. Many residents occupy the correctional facility year round and benefit from creative exercises. The elements taught in theatre have a positive impact on those enduring the therapeutic process because they provide an understanding of love, perseverance, tragedy, and all common truths of the human condition. The Artist’s Laboratory Theatre is eager to continue their work with the Northwest Arkansas Community Correction Center once future funds are acquired. 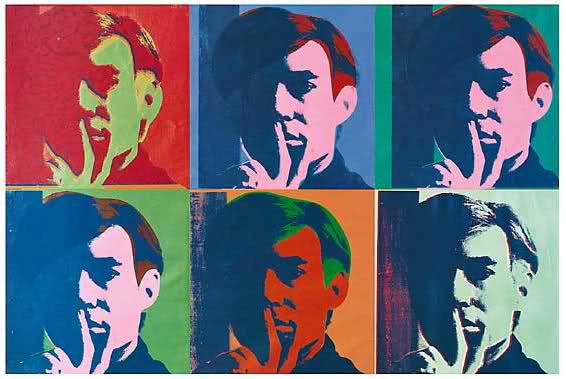 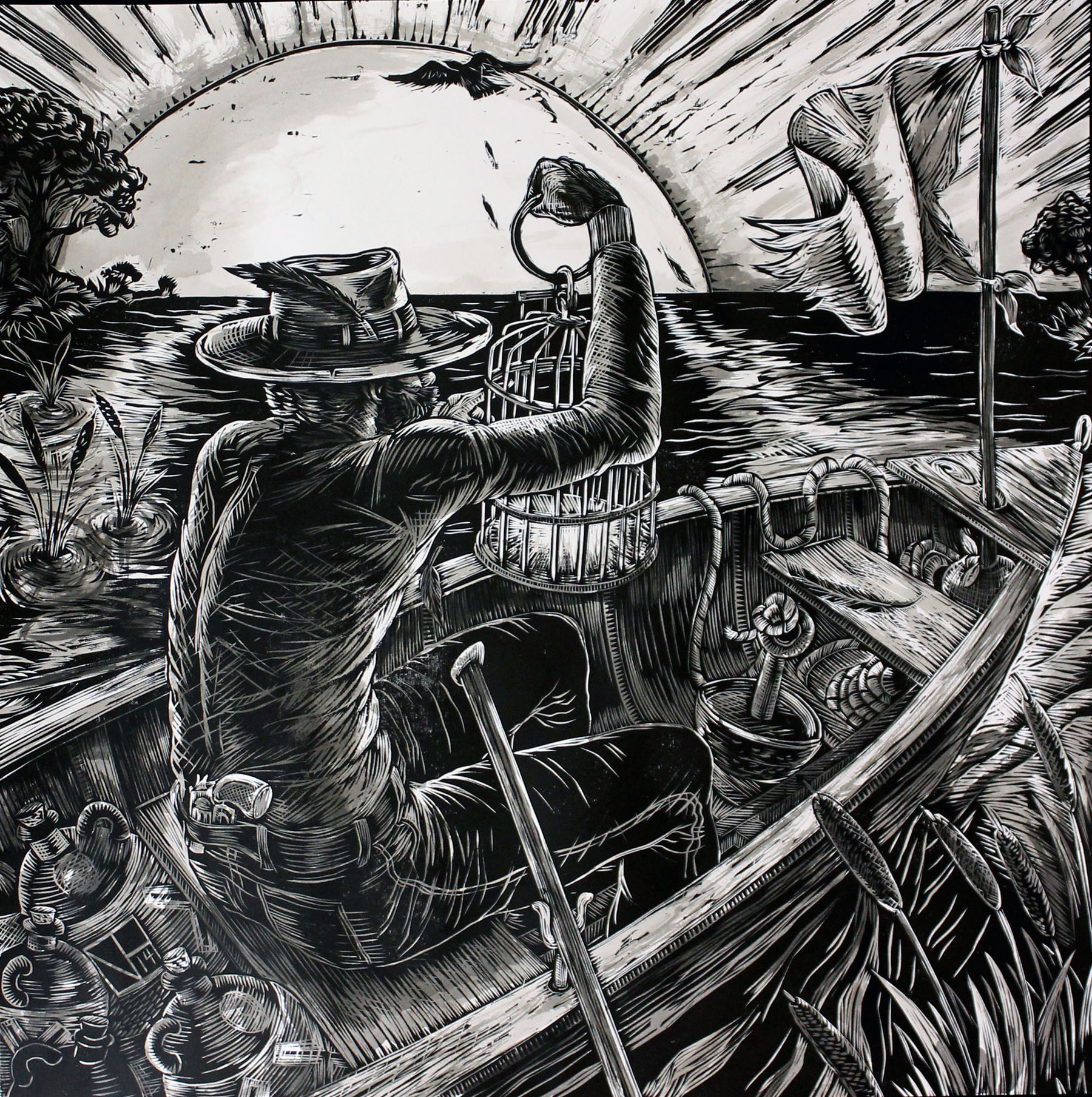