The boat left Hué at dusk, quartering against the setting sun up the Perfume River until it made a shallow bend and jungle choked the banks and the men could wade ashore into its nightdripping canopy.

There were thirteen of them: twelve men from Delta company and Ross, the new sniper sent down from batallion. None spoke. They could hear their own breathing, the stir of insects in the air, the sound of the water that squelched from the vents in their boots, ebbing with each step the deeper they went into the forest, until at last all sound was muffled by the damp mulch beneath their feet. They walked through darkness and insect sounds and the fleshgreen smells of jungle, stopping often to listen, take a compass bearing by the red glow of a filtered flashlight, and finger the magazines, grenades, and bandage pouches hanging from their web gear. They struck a trail at midnight, and the squad from Delta company turned back east, leaving Ross, the sniper none of them knew, to do whatever it was he did.

For three nights and two days, Ross sat beneath a bush ten feet above the trail, camouflaged in his ghillie suit and sheltered by a natural thatch of broad, tongue-shaped leaves. By day, women and children passed on foot, some pushing panniered bicycles loaded with rice, charcoal, crates of chickens, others with swaying shoulder poles bent by baskets full of the musk melons then in season. But by night, he saw armed men pushing those same bicycles, saddled now with ordnance crates. Tight clutches of men in pith helmets and khaki uniforms moved at double-time along the trail, carrying their Kalashnikovs and rocket-propelled grenade launchers at port-arms. Straw-hatted men in black pajamas trudged past, stooped beneath mortar tubes and iron base plates and wooden ammunition boxes.

On the third day, Ross moved into the jungle away from the trail, where he at last urinated, defecated, ate, and slept.

He awoke fully and looked out through the mesh of his ghillie suit, searching the jungle with his ears and nose and eyes for five minutes before he moved. He judged by the light that he had less than an hour of it left. He did not know where he was going, but from what he had seen, he knew which direction. He stuffed the ghillie suit into his pack, along with his other gear, save the map and compass in one cargo pocket and the cased rifle, which he carried in the crook of his arm, as a woman does her child.

Ross moved through knotted jungle, a monkey’s-paw of muscled vines, woven creepers, and sawgrass. In the light he had left, he made one hundred yards, and by midnight, another hundred. From somewhere away–one kilometer? two?–he heard the muted percussion of rifle fire, automatic weapons, and the dull thud of grenades. Now would be time to listen. Now would be the time to hear ambushers running for their caves, not caring now for the sound of pounding feet and slapping limbs. Now he would have stopped, had he not smelled the noucmam.

He was crawling, tracking the sound of the firing, moving only inches at a time, easing his pack along behind him on a nylon cord, when, in one vivid moment, there was the scent of an entire village. There was sweat and dung and smoke and the rancid-fish pong of fermenting noucmam.

Ross froze and waited. Something crawled across his neck. His side cramped over a root. One foot fell asleep. The firing in the distance ceased. He wet his lips and searched for any breeze, finding it to his right. Again he caught the odor and was reminded of the bait shop on Westfork Reservoir where dead minnows were thrown out back for the cats and racoons. He oriented himself to that hint of wind and began to move again, reckoning his progress in yards per hour.

The tangled jungle ended abruptly at the overgrown margin of an abandoned banana planting that rose in deep terraces up the flank of a ridge crowned by more jungle, its tree tops snarled in profile against the paling sky. The scent of the noucmam was faint but ubiquitous now. He grounded his rifle and pack and, moving behind the wall of jungle, scouted the stand of drooping trees from one end to the other, tasting the air as he went. He found where the smell was strongest and moved out through the high grass between the banana trees, crawling fast on his elbows and toes, following his nose.

He found the ventilation stack camouflaged beneath a pile of dry banana fronds. He removed them, one leaf at a time, testing each for any resistance, trip wires, booby traps, then arranged the yellowed leaves on top of himself. The animal sign on the ground around the heap of fronds eased Ross’s anxiety, but not his  concentration, and light was coming through the tops of the trees on the ridge above him as he lifted the last leaf and saw the rusted Maxwell House coffee can that cased the ventilation hole, its top capped with welded hardware cloth.

Ross put his ear against the wire grid and listened. At first there was just the soft shush of fish-scented air moving against his cheek, wrinkling his nose. After a minute, he made out muffled voices, the dull clatter of tin pots, and warmer air started to rise from the vent. It’s their galley, he realized. Chow time for the troops coming in from night ambush. 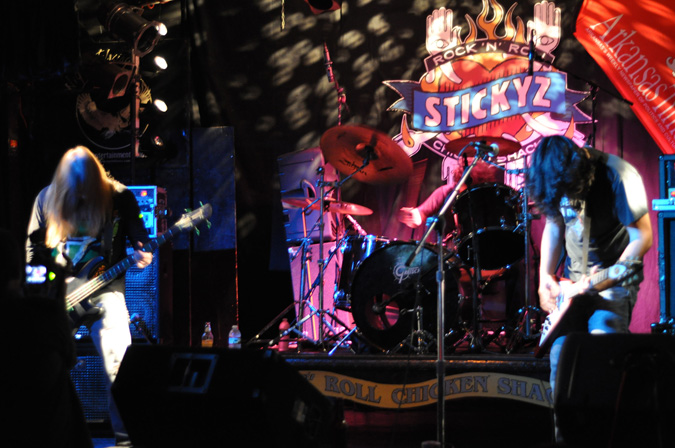 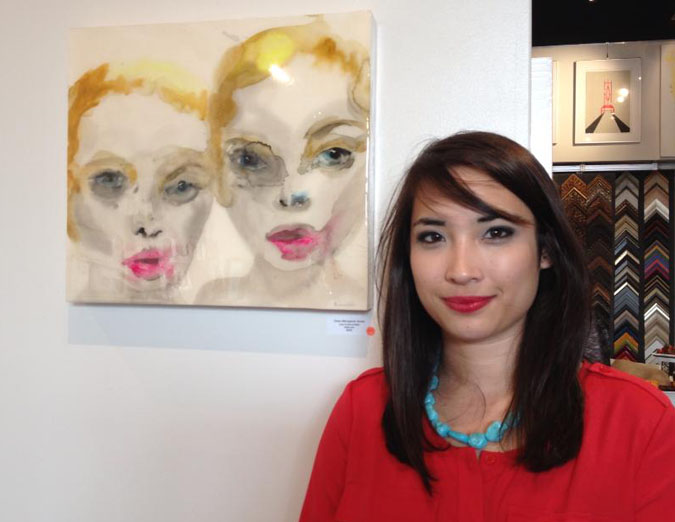