While the food and drinks were tasty, the music is what truly brought the house down. The legendary Mavis Staples ripped through a soulful set with her band and performed songs such as “I’ll Take You There” and “Freedom Highway.” Booker T. Jones of Booker T and M.G.s fame closed the night. 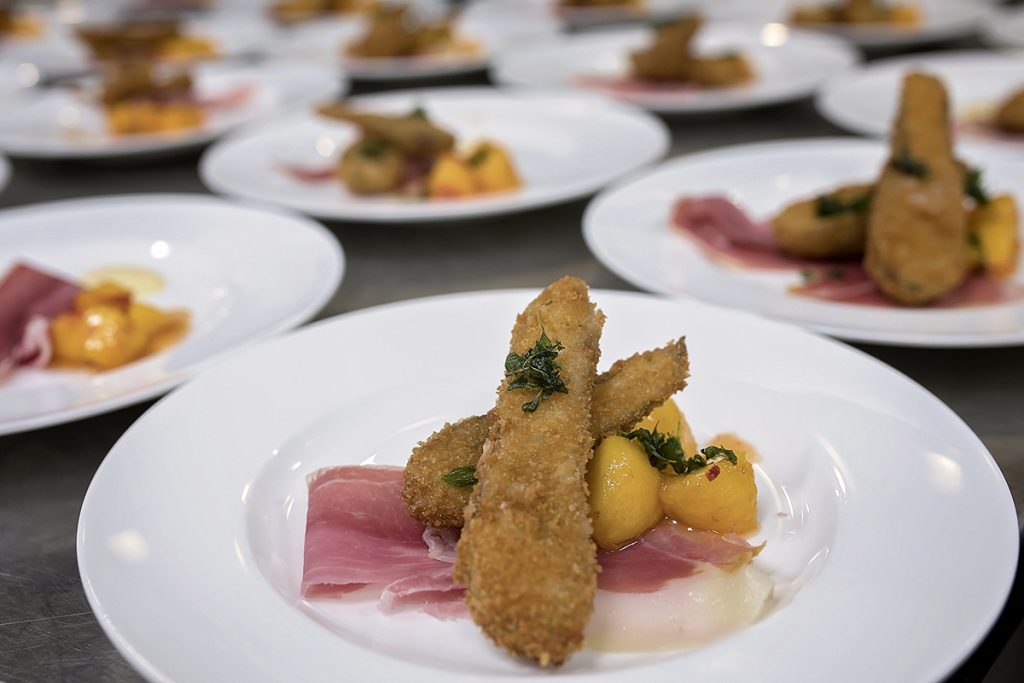 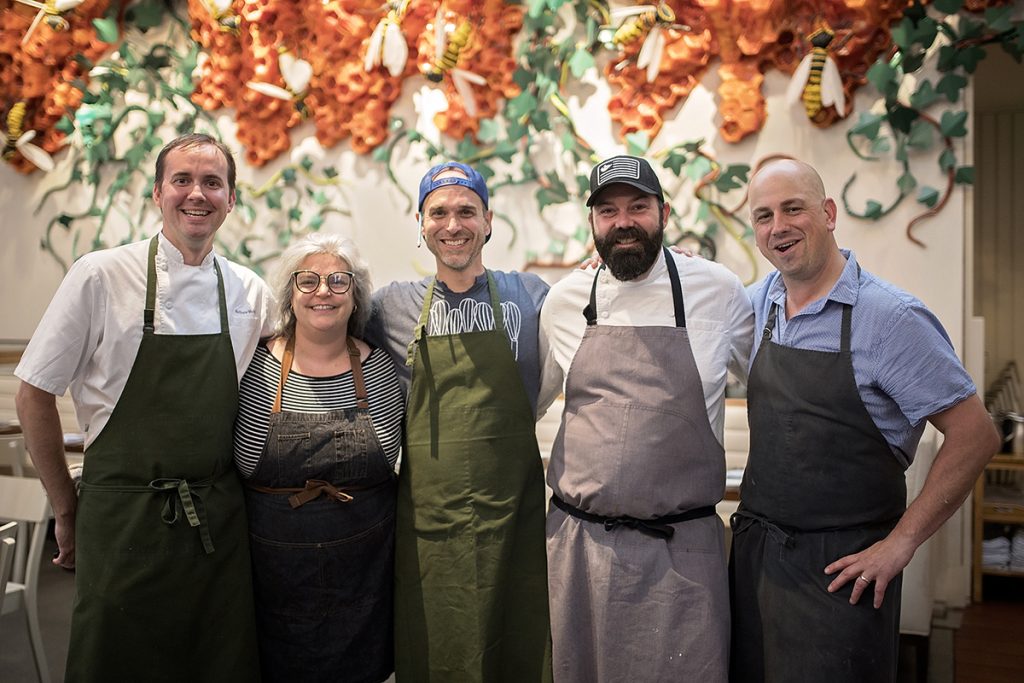 ROOTS AT THE RECORD

The Atlantic Correspondent James Fallows to Give CALS Distinguished Lecture