Keeping up with artist Zeek Taylor? You’ll need an App for That. He’s everywhere – TED Talks, Tales from the South performances, award ceremonies, art shows, board meetings, interviews with the Huffington Post, National Public Radio and magazines galore, and oh, yes, – time in the studio to paint.

That’s the life Eureka Springs artist Zeek Taylor lives on a daily basis. And even though he is the artist of acclaim in several prestigious circles, he is still humbled by his success.

“I come from humble beginnings with humble, hard working parents,” he says. That upbringing from the Arkansas Delta has never worn off, and he treasures the memories of his parents, who very were involved and supportive of his individuality. Including a pierced ear in 1972.

Taylor’s signature work is his chimpanzee series. He paints with watercolors and a dry brush, which gives intensity to his palette. Vivid colors and clever humor often surprise the art patron admiring the likes of “Norberta Philbrook,” who returned from the Farmers Market with something for everyone … and then became so popular they opened an art gallery in Eureka Springs in her name. There are about 40 chimps in his portfolio.

“I give them human personalities,” Taylor admits of his chimpanzee subjects, “and part of the fun is finding out their story and their costumes.” That happens as he’s painting, he says, or dreaming, or cutting hair – an interest he inherited from his mother – or watching other folks in their day-to-day lives. “The stories sort of come to me,” he says. While he won’t claim to pattern them after anyone he knows personally, he does look for old southern family names in obituaries to bring his chimps to life.

One aspect of his paintings that has also become a Zeek Taylor signature is the intricate border design and background in his paintings. “For many years I painted on watercolor paper, but matting was expensive,” he explains. Then he discovered an acid free aqua board and got the idea to paint the background and borders instead of matting.

“It has worked out great, because I can customize the colors of each painting,” he says. The brush stroke repetition in the borders takes a lot of time to paint, but it’s meditative, he says – and creates a place where his clever stories can bloom with the art.

Most successful artists can point to a time and place they called their “big break.” For Taylor, that was in the late 1980s when he was in his late 30’s. He was living in Fayetteville, Ark., at the time, painting landscapes, house portraits, and the Arkansas iris. An artist rep from the prestigious Franklin Company in Chicago liked his work. In the blink of an eye and stroke of the brush, Taylor’s work was being carried in the showrooms of New York, San Francisco, Dallas, Atlanta and High Point, North Carolina – all hot spots for the country’s prominent interior designers. His work seemed to have universal appeal and soon found its way to the international market. Framed art turned into pillow cover designs carried by Dillard’s, the retail giant that made its humble start in Nashville, Arkansas. One of the subjects Taylor was asked to create for the pillow design company was a clothed chimp.

In 2004, Taylor’s poster design was chosen for the Eureka Springs May Fine Arts Festival. His popularity has been on the rise ever since. The Arkansas Arts Council gave him the Governor’s Lifetime Achievement Award in 2012.

“I’ve known many talented artists who gave up, simply because they didn’t believe they could be successful,” says Taylor, who sees his positive attitude as one the best tools in the toolbox – or colors in the palette in his case. “I’ve been in the right place at the right time,” he says.

The right place at the right time seems like everywhere. You’ll find Zeek Taylor at arts shows and competitive exhibits all over the region, his work hanging in restaurants and lobbies, his bewitching smile at all the best soirees. “You have get out there and find your audience,” he says. “It can just take one person to make it happen. I need to be any where I can to find that person to advance my work even further.”

He is not finished painting chimps, he claims. “My ideas come faster than my brush strokes. I dream it, and there it is.”

Click on an image to enlarge.  Pictures courtesy of Zeek Taylor. 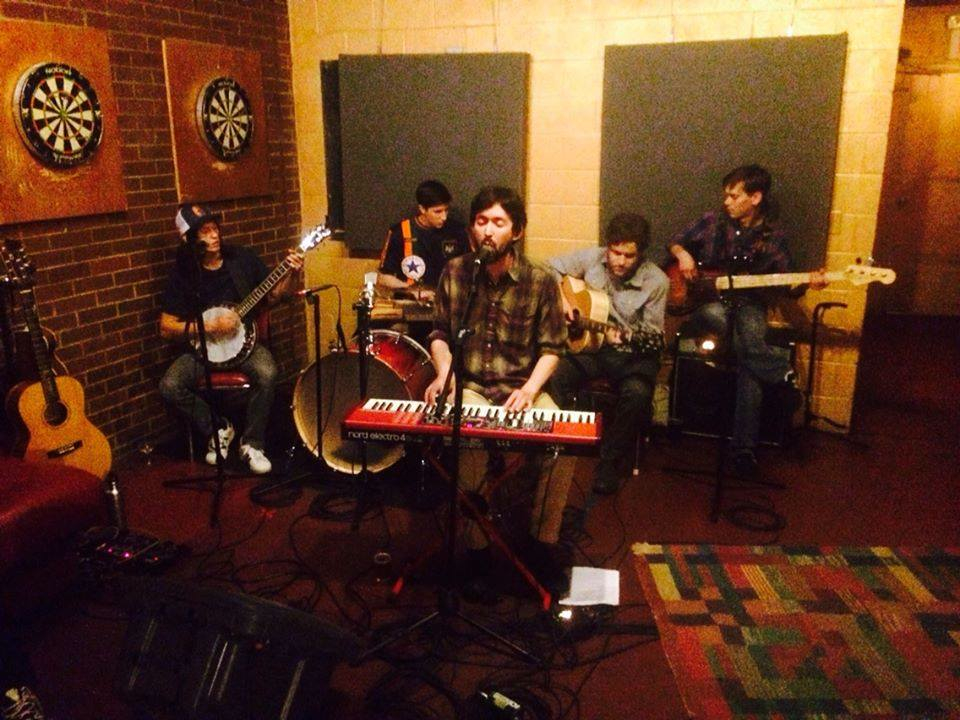