There are certain pairings of bands and venues that are ideal and some that are less than ideal. It’s a fun game to play – some of us actually have time-travel fantasies about seeing The Beatles in a strip club in Hamburg or The Ramones at CBGB or whatever. For less fanciful folks like myself, you still factor in the venue when remembering your favorite shows and you mention it in the same breath, like: “I saw Of Montreal in a Masonic temple in Austin” or “I saw Jeffrey Lewis in the basement of (what used to be) Blank Generation” or what have you.

I saw The See at White Water Tavern in Little Rock on August 14 and got a similar feeling. The crowd was certainly a little smaller than it should have been, but the band seemed at home and the energy was wholesome. Something about a building that is a dirty dive bar that looks like it was a house at one point, (I’ve never really been sure about this – it’s in a residential area, it looks like a large, two-story house, but the inside doesn’t really show any signs of ever having been a house) with all the Little Rock townies that actually do call it home, for better or for worse – makes it family-like, even for an outsider like myself.

The ways in which a crowd affects a band are interesting – this one was small, but nurturing, giving the notion that most were friends and acquaintances of the band, creating a very safe but low-energy environment. I’m sure no one knows how many times The See has played White Water, but I’m sure that it’s considered home turf for them.

Their set was excellent. The See plays a very refined vision of indie rock – were I a more sensational type of person, I’d call them “revivalists” of a type of indie rock rooted in Pacific Northwest punk-rockers and bands like Built to Spill. It carries a very tightened-up, hard-working vibe, like the blue-collar cousins of trust-funders like The Strokes. It’s a perfect pairing with White Water’s atmosphere. 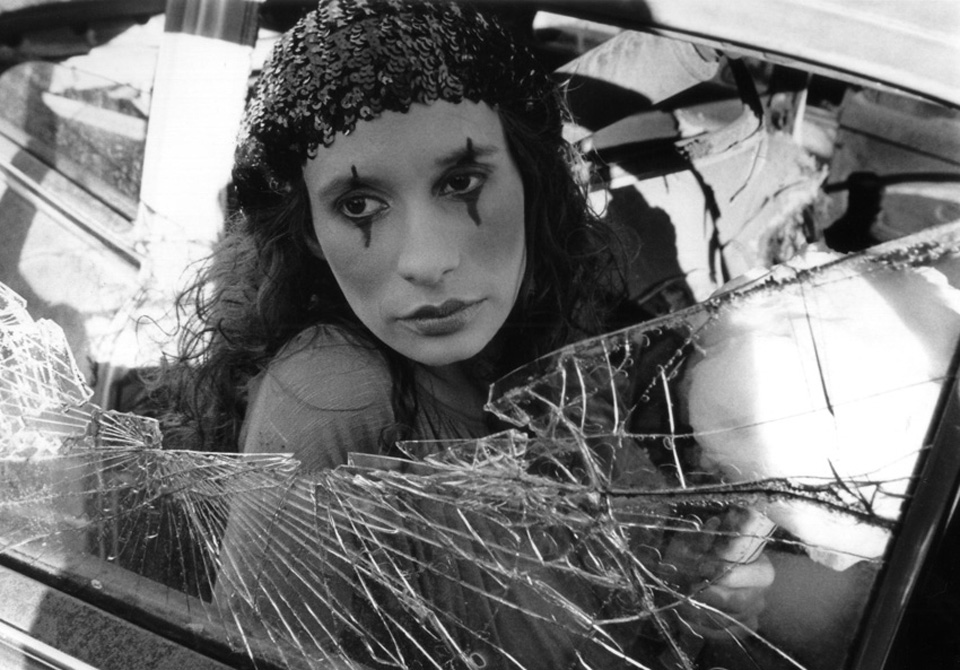 Raining with the windows open