TheatreSquared has gone all out for the debut of their 7th season with the epic production Noises Off by Michael Frayn. A farce within a farce, the play is the tale of a theatre company attempting to put on a production of the fictional comedy “Nothing On” with disastrous results. Noises Off opened on Aug. 31 and will run through Sept. 23.

Each act of Noises Off shows the cast at various stages of production on “Nothing On.” The first act shows the desperate director (Justin Cunningham) attempting to whip his cast into shape the night before the opening. The second act takes place backstage as the set is literally turned around for the audience. Love triangles and petty jealousies rage out of control as the cast turns on each other and attempts to knife (or ax, in this case) each other in the back. On top of this madness, the cast actually performs “Nothing On” on the other side of the stage.

In the final act, the “Nothing On” cast finds their production breaking down after their director has abandoned them, leaving the stage manager (Chris Crawford)—who spent act one in a near somnambulic state—trying to maintain order. The bumbling cast tries to hold it together, but “Nothing On” crumbles as the Noises Off cast brings both plays to a hilarious climax.

The comedic timing of Noises Off is flawless. The cast pulled off their meta-farce brilliantly. The only issue that arose was tracking the motivations behind the jealousies and the intersections of the love triangles in act two. Given the nature of the play, the mild confusion didn’t take away from the laughs. The cast members were consummate professionals who acted with the energy and rhythm such a performance demands.

Bob Ford, artistic director for TheatreSquared, was enthusiastic about the play. He admitted Noises Off was a technical challenge and credited the creative team for pulling it off.

“What’s brilliant are the timing issues of actually doing the farce, while off-stage doing a whole other play simultaneously,” explained Ford. “It’s like a high wire act of amazing proportions. Our production is doing really, really well. I think we nailed it.”

Noises Off is only the beginning of Season 7. According to Ford, TheatreSquared plans to push itself this year and build upon the momentum of the season’s opening production.

“We’ve been raising the bar each season,” said Ford. “We want plays that are really sound theatrically, that have heart and certain redemptive qualities to it so they are speaking to the human condition but with a really contemporary slant.”

Social relevance, intelligence, and poignancy are all criteria for Ford and company when selecting plays for the upcoming season. Ford cited the production of Sundown Town from Season 5 as one of TheatreSquared’s best works. The play, written by Arkansas playwright Kevin Cohea and featuring original music by bluegrass band Three Penny Acre, dealt with racism and persecution. The production represents a strong example of TheatreSquared’s mission to experiment, and entertain their audiences.

“A big chunk of our audience wants to be challenged intellectually and emotionally by our theatre and we love doing things like that,” said Ford.

COMING UP IN SEASON 7:

TheatreSquared’s season 7 lineup should fit the bill. After Noises Off finishes its run on September 23, the theatre company will move from farce to a comedy when they revive Period of Adjustment by Tennessee Williams, which runs from Dec. 6-Dec. 30.

“Tennessee Williams calls it a serious comedy. It’s got this sweet, poignant ending. It also has a holiday theme to it of redemption,” explained Ford.

On Valentine’s Day 2013, TheatreSquared will hold the regional premiere of Sons of the Prophet, a Broadway hit and Pulitzer Prize finalist. The play recounts the story of Joseph, a Lebanese-American struggling with his job, his home life, and chronic pain. Surprisingly, it is also a comedy.

“We were really lucky the rights became available before we had to finalize our season,” Ford said. “We are one of two theatres in the country doing [Sons of the Prophet}.”

The final show of the season will be the Broadway musical Next to Normal, running April18-May 12. The three-time Tony award winning play follows Diana Goodman, a suburban mother who suffers from bipolar disorder. While the musical production will be difficult, Ford believes the end result will be well worth it.

“This is a really tough look at mental illness and what it does to a family. It’s very smart with contemporary, beautifully written lyrics,” he said.

In May 2013, TheatreSquared will hold its annual New Play Festival, where playwrights will heavily workshop a new play and perform public stage readings. 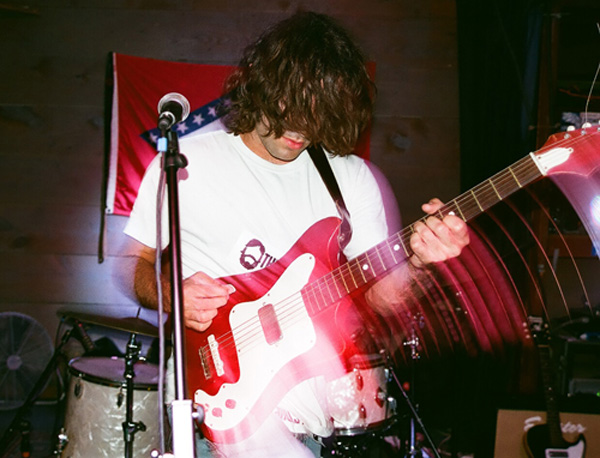 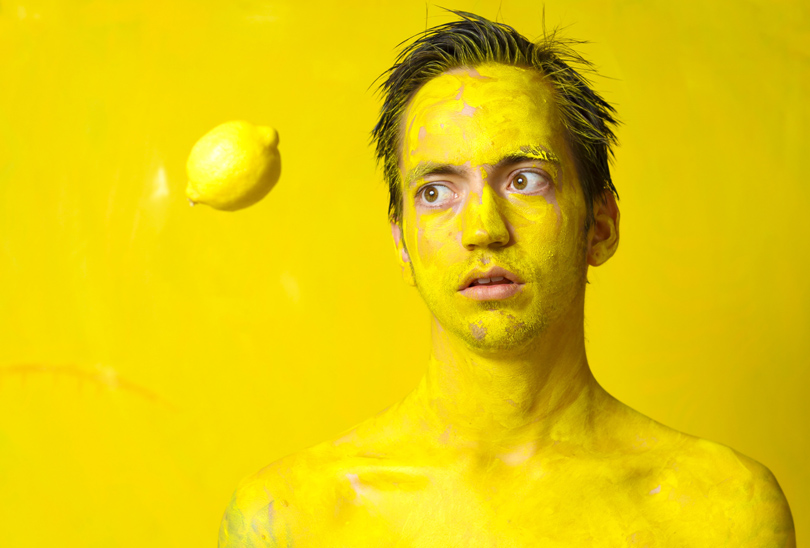 Day-glo Skeletons in the Closet: The Art of Randy Conner