TheatreSquared’s (T2) production of David Auburn’s acclaimed drama Proof, winner of both the Pulitzer Prize for Drama and the Tony Award for Best Play, begins next week. The play follows Catherine, who has for years cared for her father — a genius mathematician whose mind has slowly unraveled — in his Hyde Park home. When his former student Hal arrives to survey her father’s cryptic scribblings, a romance begins to kindle — until Hal makes a startling discovery.

“There’s a reason why Proof won every major award in its New York debut — Pulitzer, Tony, Drama Desk, Lortel, Obie, and Critics’ Circle,” said T2 Artistic Director Robert Ford. “It’s simply one of the best plays of the 21st century. Proof revolves around math, but it’s bursting with human chemistry. With a mix of drama and sharp wit, David Auburn shows us a young woman at a crucial turning point in her life, and then tests our assumptions about trust, romance and genius.”

“I think it is one of the most beautifully crafted plays in the contemporary theater,” said director Shana Gold. “It’s funny. It’s moving. It’s really powerful. It explores really big themes in a really intimate way.”

The performance will run two hours and twenty minutes with one intermission and is recommended for ages 13 and up (occasional adult language and situations). Tickets are on sale now at (479) 443-5600 or visiting theatre2.org. Subscriptions including Proof and the remainder of TheatreSquared Season 9 are also available, starting at $97 for a four-play preview package.

TheatreSquared’s locally produced and nationally acclaimed productions reach 30,000 patrons each year. The company is Northwest Arkansas’s only year-round professional theatre, offering a unique audience experience in its intimate 175-seat theatre at Walton Arts Center’s Nadine Baum Studios. In 2011, TheatreSquared was recognized by the American Theatre Wing, founder of the Tony Awards, as one of the nation’s ten most promising emerging theatres. For further information or press tickets, contact TheatreSquared at (479) 445-6333or visit theatre2.org. 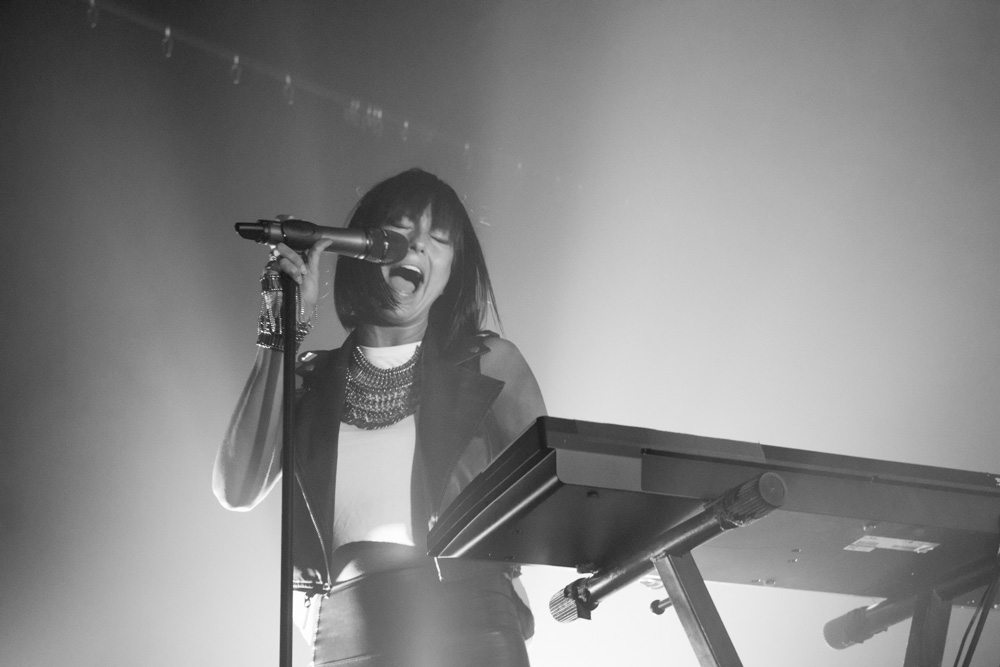 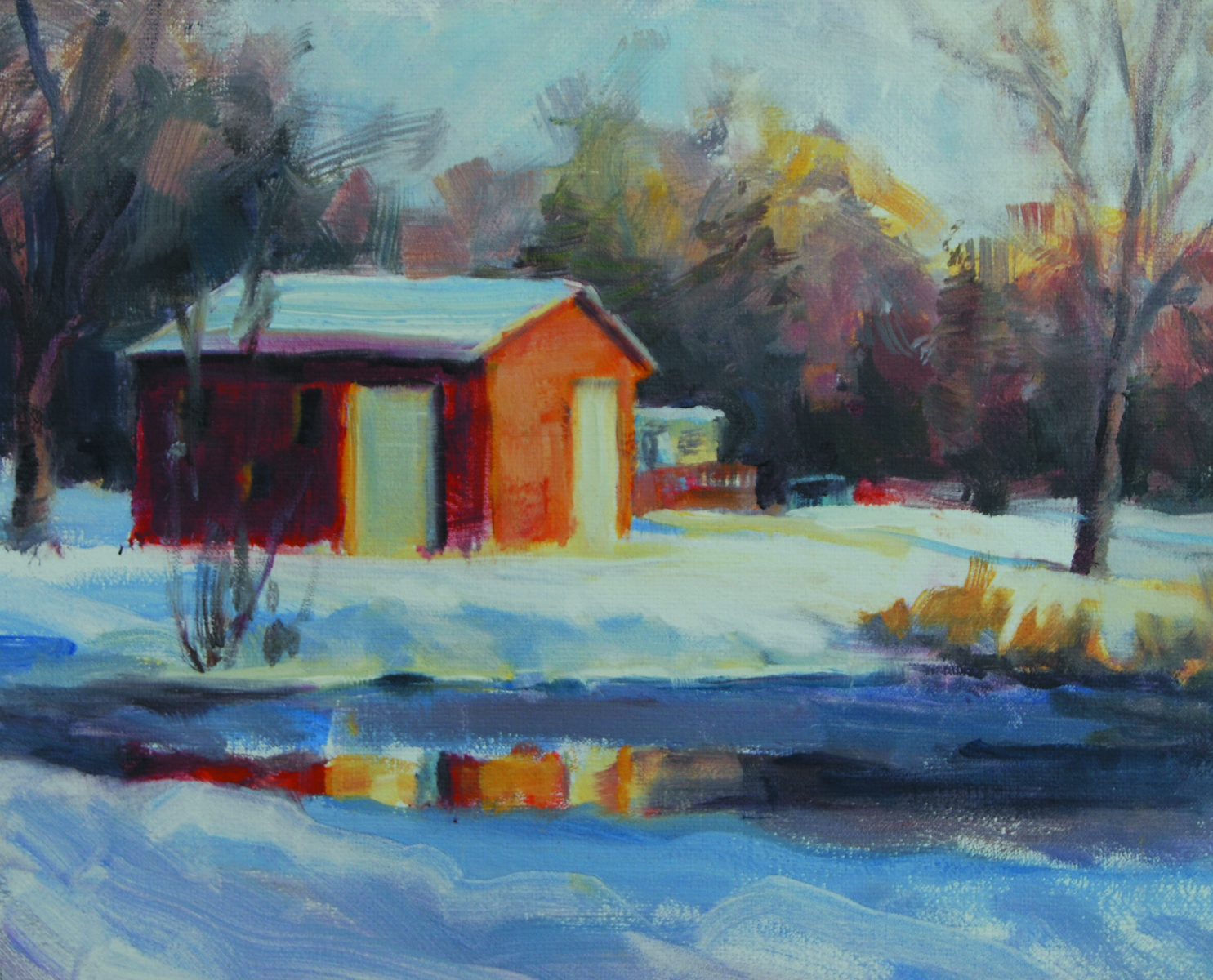 Cantrell Gallery to host new exhibit for Megan A. Lewis