Restaurant performing is a different sect of live music at which few can truly excel. Generally one person is set to entertain a room full of people who barely look at the stage and often no response is granted once the performer finishes a song. Often these performers are faced with playing cover songs that are currently popular or songs which have been played so often they are deemed “crowd pleasers,” such as Boston’s More than a Feeling. Keith Nicholson, however, has managed to not only be creative with his cover songs, but entertaining with his original material in this highly awkward venue format. This is mainly due to his choice of songs. Ranging from an acoustic cover of Jay-Z’s “99 Problems” to various unplugged versions of The Black Keys.

Keith knows that restaurant entertainment requires a personable stage presence and crowd engagement, but he also keeps this report off stage and with the staff. It’s easy to ask someone to play another show when they are entertaining and also make an enjoyable work environment; almost as if he were a part of the staff, blending in and wearing similar clothes.

I meet up with Keith before his show on New Years at Legacy Blues with his band, The Keith Nicholson Trio. I had never seen him play with others or an electric set. Tom Andersen of Honeyshine plays upright bass and Matt Todd, a freelance jazz drummer, backs them on drums, giving the trio a more intimate, nightclub feel for such a venue. Keith’s high energy and the array of musical prowess in the trio conjures a breed of My Morning Jacket and The Brian Setzer Orchestra with jazz/blues overtones.

I couldn’t ask for a more informal interview than hanging out in Keith’s SUV with a few beers.

Charles: How is recording going?

Keith: Well we were one of the bands chosen to record a five song EP with Chris Moore at East Hall. An anonymous benefactor payed for us to record. All originals and one cover. I hung out with this guy Jamie Cullum in London and asked if I could cover one of his jazz piano songs on guitar and so that’s one of the songs. And, of course, four originals.

Charles: How often do you play?

Keith: I’m doing it for a living. And in a shitty economy. About three to four times a week both solo and with the trio. I go from month to month wondering how long it’s going to last. So I make sure to be there on time, play as long as I can, and just be as professional as possible.

Keith: In a given set I might do seventy to eighty percent covers. But it’s always my take on a song that’s so obscure nobody’s heard of it anyways. If I don’t feel the song or have never been moved by the song I can’t do it. Someone once asked me to play “Brown Eyed Girl” and I said I would honestly rather shoot myself. Some places you could tape a set list to the wall and most people will have half those songs already on their list.

I do a lot of covers but don’t consider myself a cover artist. I’m a Louisianan ex-baseball player who moved to northwest Arkansas and plays music for a living.

At this point the trios drummer Matt came up to the car in which this interview is taking place. Keith yells at him to come over give a quote.

Keith: Hey Matt, do me a favor. Explain in a sentence what it is that we do and why do you keep coming back? Besides the money.

Matt: It’s just all about the money. No no. It’s just what we do. It’s good. We make some love to the music.

Keith: Yeah, I mean we don’t rehearse. There’s something about just playing live. We feed off each other. We’ve never done the same song the same way twice and I always say it because of my lack of skill. They are the skilled musicians that keep me on track. Matt is a very skilled jazz drummer. He can play so light and also bring the [John] Bohnam when you need it. And Tom is blue grass guy, more of a folky kind of guy and somehow we are all in the same mindset and people keep booking us. But at the end of the day,

I’m lucky. And I know I’m lucky to be able to do this.

So keep an ear to the ground for Keith and The Keith Nicholson Trio. As often as he plays, you’re bound to catch him sooner or later.

[PHOTO BY VICKY SPARKMAN. FROM THE KN3 FACEBOOK PAGE.] 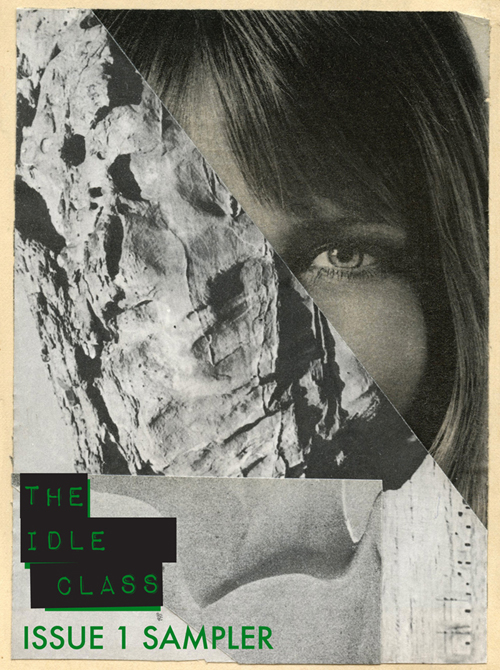