Justin Booth is a contemporary poet based out of Little Rock. His second book, Lucky Strikes, Grave Dirt, and 1/3 of the Stars: The Outlaw Poetry of Justin Booth debuted in May, preceded by Trailer Park Troubadour (2013). He is actively involved in the Arkansas area’s poetry scene, performing readings and managing a social media following of other southern writers and artists.

Lucky Strikes, Grave Dirt, and 1/3 of the Stars is part artistic manifesto, part autobiography, and all quality poetry. Justin Booth takes images from the grimy regions of the South and manages to coax a certain relatable beauty out of them. He gives insight into the life of the “outlaw” with highly descriptive poems full of the rough wisdom of southern streets.

When and how did you know you were a poet?

JB: I don’t know – I mean what is a poet anyway? I come from a family of storytellers, and I have been writing creatively for as long as I can remember. I suppose toward the end of my homeless period is when I decided to take it seriously, after some encouragement from a high school friend who I had caught up with online. I guess I have always been a poet but have only been willing to work hard at it for the past three or four years.

Describe your experience through the process of publishing Lucky Strikes, Grave Dirt, and 1/3 of the Stars.

JB: When I was on dope and living “out” I had put together a little crappy Kinko’s printed chapbook. I sold them for five bucks a piece and that was my hustle. After getting cleaned up a little, off needles, I wanted to publish, had met local publishers but was afraid of my ignorance, afraid of lose of control of my work­ I decided to self publish. I had always compared it to masturbation but other writers I knew had done it, things had changed from the vanity press days. Long story short I put together a collection and my first book Trailer Park Troubadour was born. I followed the same path with Lucky Strikes… hell anybody can publish now the trick is to be read.

What qualifies poetry as ‘outlaw’ poetry?

JB: I first heard the term Outlaw Poetry as associated with Kaufman’s Outlaw Bible of American Poetry, after stealing a copy while I still lived on the streets. I was blown away – I had read Hughes and Cummings in High School, Bukowski and Carver in College – but a collection that said ‘you see these men they are Outlaws of the written word, they know great pain and they use it in their work’, well that was pivotal for me. Kaufman said outlaw poetry is an ongoing record of streetwise sensibility and tough tenderness, a song of ugliness, showing that unbearable pain is something we can survive, and I thought that is me. This is what I am trying to do.

Do any of these poems deal with occurrences outside of Arkansas?

JB: Certainly, my time in St Louis and Chicago as a younger man­ my time in California living with the bike club­ everything and everyplace I have ever known – it all affects and bleeds into my poetry. Being from Arkansas has affected who I was at any giving time and any given place as well.

How do you respond to the conception that one needs an MFA or residence in a big city like New York in order to become a writer?

JB: Do people really have that concept?  I don’t know, I tease the guys that have MFA’s – but I have a lot of friends that have letters behind their names. Poetry is bigger than the boundaries that some people like to imagine exist. If I write a poem about Mouthwash Jimmy, my buddy from back in the day, I want hobos to dig it just as righteous as academics. How have your family and friends reacted to your becoming a poet? My mother says she brags to her friends – I promise that this is a new thing.

You cite Charles Bukowski as an influence. Who are some of your other influences?

JB: Miller Williams, John Ciardi, Carver as I already mentioned but also guys like Brendan McCormack of Dublin and Verless Doran the Appalachian poet that drives a hack in New York now­ guys who are like me just beginning to develop their own audience and legacy.

Your opening poem in Lucky Strikes is something of an injunction against formal poetry. Do you think formal poetry has a place in modern literature?

JB: Yes, sure – but I am not sure who reads it. The Advice… poem is as much about living life your own way as it is writing in a new voice. Listen if your thing is iambic pentameter go for it – be Outlaw enough to be true to whatever it is that you do. Create in any way you see fit, but create.

An interesting structural note on your work is that many lines contain single words. How do you make decisions on the placement of line breaks?

JB: One of the first poems that I fell in love with was Old Age Sticks by Cummings. I loved the way if you read one line the meaning was one thing but if you read two it gave greater depth or maybe a new meaning. How a poem sounds, trying to guide a reader , to read in my voice, how it looks on the page – all of those things are important to me.

JB: I don’t write for performances and I don’t do Slam. However it is an oral tradition and I write my poems aloud. I speak as I write. I enjoy reading them to others but I have failed if the reader cannot enjoy my words on a page.

What advice would you give to other Arkansas poets, established or emerging?

JB: I love to steal the line write drunk, edit sober, but really I suggest that you ask yourself if what you have to say is important and then act accordingly.

Where is poetry headed?

Justin Booth: Again, I have to say I drink, read, and write. I don’t spend a lot of time thinking about things like where poetry is going or who is going to read it. I write because I write and I let the ebb and flow of the universe take care of those MFA things. I wrote in prison – in solitary , I wrote when I slept on the sidewalk outside the Salvation Army and I write now in a crowded guitar shop – I will always write and I can only hope that my words last long enough for the to occasionally do for a reader what they do for me as a writer.

Who are some contemporaries or colleagues you feel are contributing to literature?

JB: Brendan McCormack out of  Dublin, last book is Phuckle, I believe with all my heart he is the second best emerging poet in the world.  I am sure he hates me for it. No I am kidding – he is the best for me. Read him and see.

Cowboy Buddha Publishing will release Justin Booth’s next book, The Singer, The Lesbian, and The One with the Feet on Valentines Day 2015. 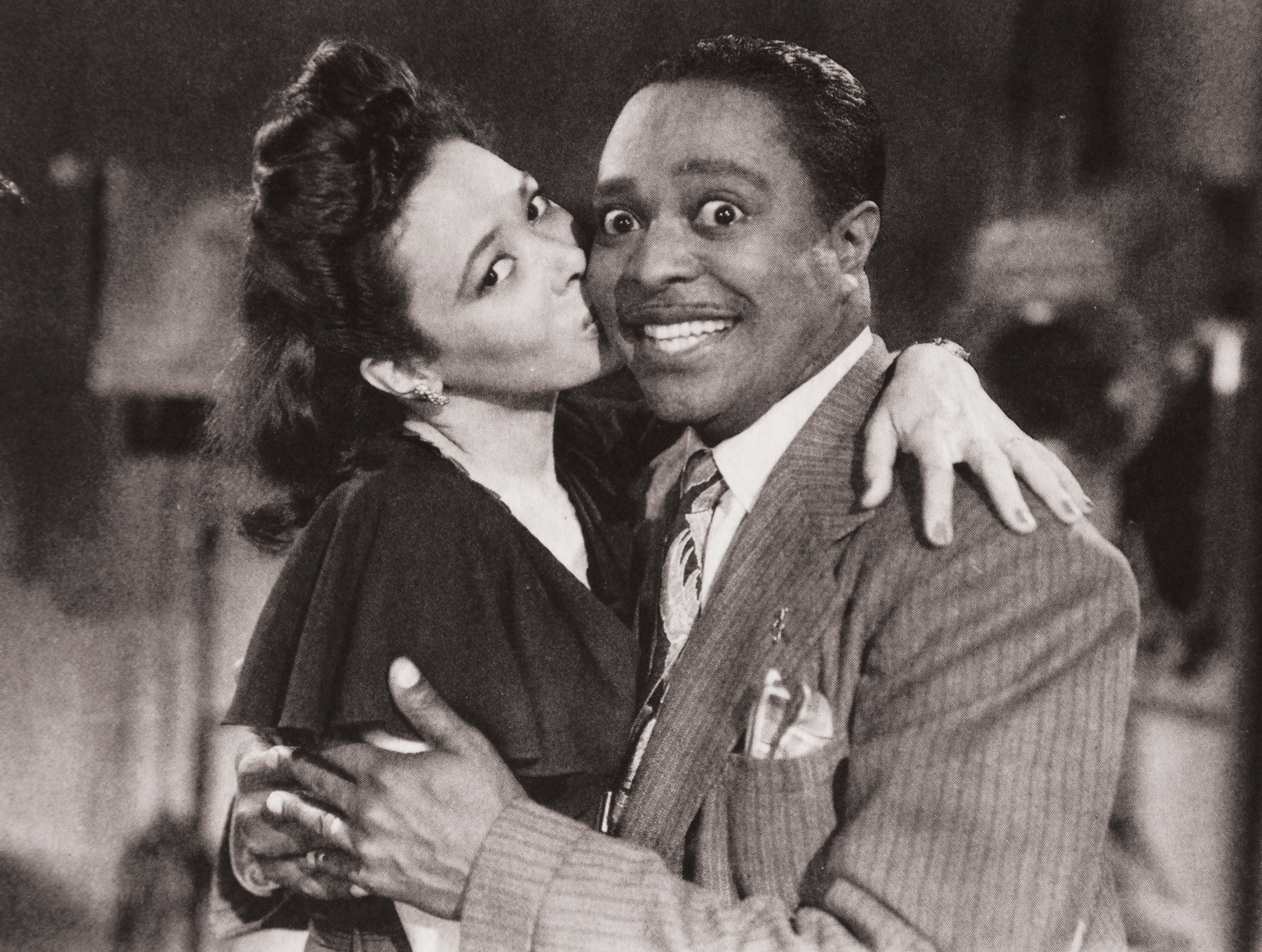 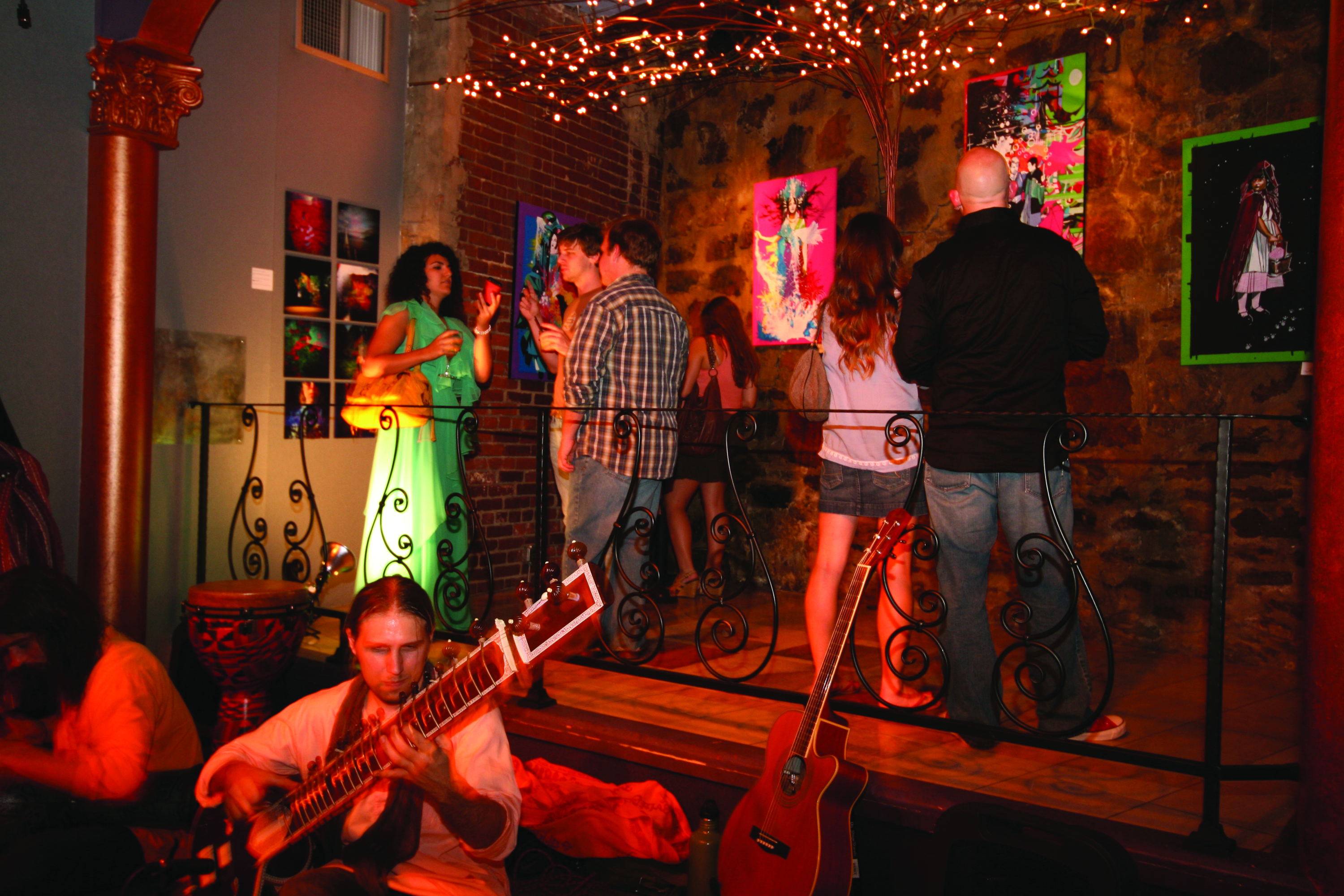 SOMETHING IS AMISS: For 10 years, Art Amiss has provided support & exposure for artists, designers, musicians & writers