The film industry in Arkansas has been making headway over the last few years. In 2011, Little Rock native and director Jeff Nichols shot his third film Mud, which starred Matthew McConaughey, in eastern Arkansas with a crew of many native Arkansans. Currently in northwest Arkansas, two new movies—Greater: The Brandon Burlsworth Story and Valley Inn—are slated to begin production in the coming months. The Arkansas Legislature is poised to vote on more tax breaks for the film industry before the end of the current session.

Such excitement and buzz is bound to spur further development of the industry in the state.  The Winthrop Rockefeller Institute is out to provide local talent and film enthusiasts with guidance from industry professionals at his 2nd annual Film Forum on March 21-24 at their headquarters atop Petit Jean Mountain outside of Morrilton. The event will focus on screenwriting, production, producing, directing and acting. It is open to professionals, teachers, students and movie lovers alike.

“What’s unique about the WRI Film Forum is that it provides a rare opportunity for film professionals and students to participate in workshops led by some of the finest industry authorities. We’ve created a highly productive and intimate environment where we are featuring some of the top teachers in America, including Oscar, Golden Globe, Peabody, and Emmy award winners,” said actor Robert Walden, Film Forum artistic director. “We’re thrilled to offer this enrichment experience to film professionals and enthusiasts not only from Arkansas, but from across the country.”

Attendees will learn from seasoned Hollywood professionals who are serving as faculty members during small groups and one-on-one sessions. Some of the faculty members include Walden (All the President’s Men) and Judge Reinhold (Beverly Hills Cop); screenwriters Tom Schulman (Dead Poet’s Society) and Bill Svanoe; directors Howard Deutch (Pretty in Pink) and Joan Darling (The Mary Tyler Moore Show); and documentarians like Craig Renaud (Off to War) and Paul Stekler (Eyes on the Prize). To learn more visit: at http://www.livethelegacy.org/educational-programs/film-forum. For a full agenda and faculty biographies, visit the website or contact Katherine Whitworth at 501-727-6265 or kwhitworth(at)uawri(dot)org.

The Idle Class will be in attendance during one of the days.  We will live blog the event and report later.  Stay tuned. 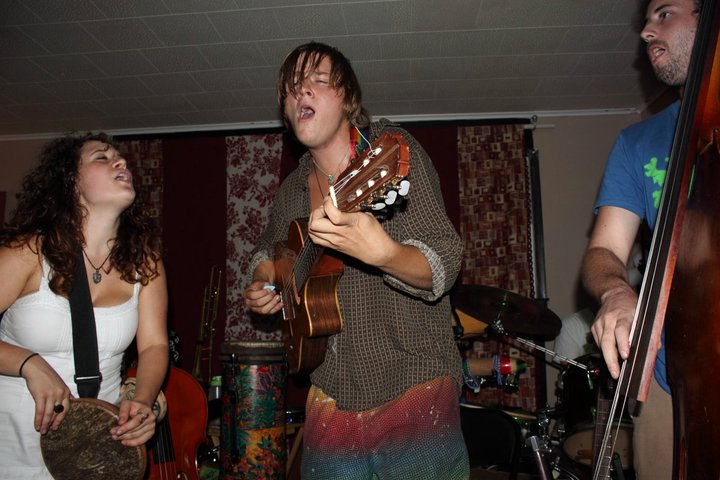 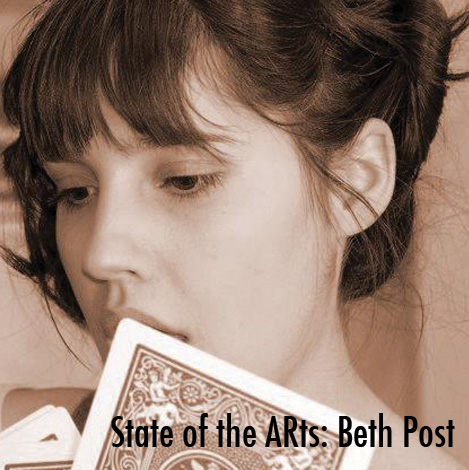