“Horsie!” she cried; her two year old eyes lit up like spotlights as she went bounding up to the brightly painted symbol of mechanical joy. Steps behind her, daddy groans. He knows from vast experience what he’s getting into- and how hard it will be to pry her away from such fun.

“Please daddy?” she begs, having already climbed into the saddle of the grocery store amusement ride. Not bad, he says to himself, considering she still can’t put her own shoes on by herself. She waits with surprising patience as daddy’s hand descends into his pocket, hoping against hope that there will be a quarter in there.

“OK daddy” she replies with a smile, eager to begin her galloping adventure. With shaking hands he deposits the quarter into the hungry machine, and as the plastic horse begins rocking back and forth he takes half a step back to watch his little girl smile from a better angle, almost the same way that passers-by tilt their heads just a little at the sight of a grown man with a bright pink security blanket slung over his shoulder and a sippy cup tucked into his back pocket. Moments later the droning sound of the machine is drowned out by excited laughter, clapping, and daddy’s precious little girl yelling, “Go horsie go!”

Ever present, daddy smiles from the sidelines, watching his daughter giggle over the simple and predictable motion of the mechanical steed. And then, just minutes after it began, the ride stops abruptly and dad braces himself for the fight he knows he’s in for.

“Uh oh daddy, horsie broken” she says with genuine frustration in her expression.

“OK” she says as daddy breaths a quick sigh of relief right before she nearly falls off. She takes a brief second to brush her long brown hair out from in front of her eyes, and then reaches out for daddy to take her little hand. Together they walk at a toddlers pace out to the parking lot. Daddy’s back strains as he lifts her up into her car seat. She settles in as he drapes her blanky around her, hands her the half empty sippy cup and gently closes the door. With the turn of a key the truck springs to life and they’re off, daddy and daughter, on through the late night traffic, heading into the moment that daddy has been dreading ever since her little life began.

Up until now, mommy and daddy didn’t have any need to drag their cases into court for a judge to decide. They had managed to keep it between them despite the difficulty they both had in dealing with one another. He had been allowed to see his daughter as often as he chose to, and he did almost daily, even though it often came with a price. Dealing with the demands of her mom was nowhere near as bad as not seeing his little girl. But as he drove, his heart sank under the weight of knowing that all that was about to change. His time with his little one would come with a $450 a month price tag from now on, and his old job just couldn’t pay that. His new job could, but it too demanded a price be paid as well.

As the miles rolled by, he looked back to see his love in her most angelic state- sound asleep. Hopefully she’ll stay asleep, he thinks. It would make things so much easier…for me. He could lay her in bed at her mother’s house, kiss her gently and leave without her having to see her daddy’s heart break as he left.

Even though she’s only two, he always tried to explain things to her as best he could. But how to explain to her what ‘over the road’ meant was beyond him. He knew for himself exactly what it meant. It meant long hours behind the wheel of a Freightliner hauling trailer after trailer of god knows what across endless miles of interstate. It meant showering at dirty truck stops in no name towns and sleeping on a tiny rock hard mattress in the sleeper cab while the Cummins diesel engine kept running.

Worst of all, he knew it meant weeks at a time without the little girl who made all of life’s hassles worth enduring. His father had made the same sacrifice when he was a boy himself. “It hurt me too, son…but it’s what I had to do.”But as he pulled up to her mother’s house his father’s words of advice brought him no comfort. And he couldn’t help but to choke back a few tears and try to force a smile as he turned off the truck and saw by the dome light his daughter’s sleepy eyes open as she smiled at him.

The PLAYNTINGS of Lily Kuonen 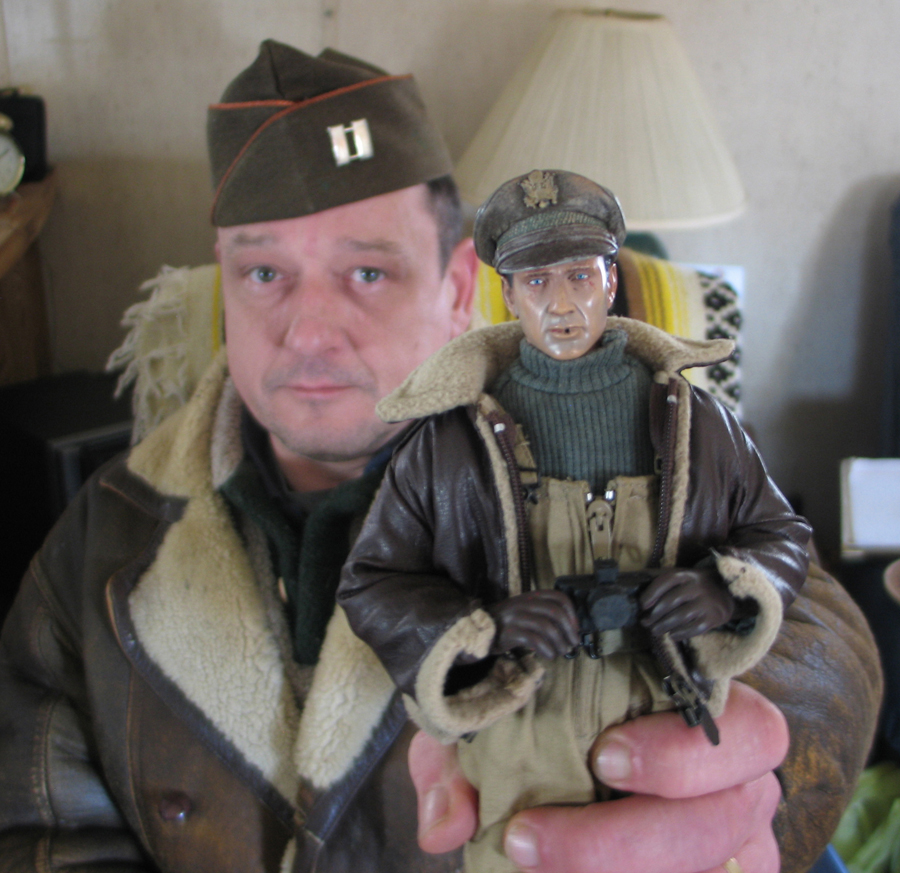