His regime crumbling, the President of Everything was across town in his Black Panther burning the old currency.  Fists punched flaming bills  in and out of the limo’s black back window.  The armored beast came crunching to a stop next to a flaming newspaper stand. The vendor ran after several burning and charred thirty three dollar bills. Dogs, everywhere barked crazy.

Sixteen armed guards jogged into a circle around the car as the President was let out, and led up cracked stairs into the smoking, mostly bombed Official Money Department Building.

The driver fidgeted to check his watch, raising the notice of more than one guard. The driver paused, looked up at a distant rooftop, and then began running from the car and through the ring of guards.  One raised a rifle, adjusted and leveled it.  CRACK! CRACK! He shot the driver to the ground in two shots, his thudding body sending a plume of dust in to the evening’s purple air.  The guard lowered his gun and nervously straightened back into formation when another shot snapped the silence from far behind the scene.  His face now burst in a spray of red and brain as he fell limp, his body falling let loose its own little plume.

The ring of guards scrambled into a defensive position around the car, shouting confused orders as the President of Everything was rushed down and out of the building with the Great Official Plans for New Money.  As he came down the stairs, the white trail and hissing rocket engine of a missile zeroed into the staircase; exploding in a thundering burst of fire, vaporizing the entire entourage.

Back across the zone, from the top of the General’s Official Penthouse, we could see the fresh plume of smoke against the hundreds throughout the Capitol and we knew the President of Everything was dead.

“Why tin?” I asked as my Lieutenant handed me the bucket.

“What do you mean, of Everything?”

“He’s next in line.  That strike must have taken out everyone else, even the paper guy.”

“This is the end of our civilization.”

“And we lost another driver. I don’t think He knows all this.”

“I’m starting to get scared.  General Fusion had to learn how to drive.”

“You’re getting used to pressing elevator buttons on your own. You can learn to drive.”

“Nope.”  I twisted my key into the elevator door, placed my palm on the Heroic Palm Reader, and the elevator began its creaky descent into The General’s Executive Spa Cave.

Shit.  I have no idea how to drive.  I honestly don’t if it’s the circle or the pedals that turn the car.  It stands to reason that the circle works like volume, and as the driver turns the circle the vehicle accelerates.  I know how to work the window I wave from, and several times I have used the refrigerator, though the waving and refrigeration were usually done for me by my dead assistant. I won’t be able to learn this. I don’t want to..They’ll all know. Shit. I’m…

“I’m anxious!” I screamed.  One of my medals had fallen, the Medal for the Naming of Ships.  I was trained in it. I’m fucking good at it.  I turned to Blitz, ” The idiot masses have become aware and are suspecting they are of worth, and they are eating us.  Top down. I was afraid, then challenged, and so I felt a rise to defeat.”   And kill. I’d sensed this it as soon as the President of Everything took office six years ago.  That old saying about the left hand knowing exactly what two right birds in a flaming bush were up to became applicable here.

“Hey, how does that old saying about…”

“It’s fetish day, I should tell you,” the Lieutenant interrupted .

“No, just for the General.  That’s why he’s been unreachable. And those girls you picked up from the National Academy of Everything this morning… they’re all a part of…”

“The General might just want to, it’s His day.  Especially now that He’s in charge,” the Lieutenant bellowed a large laugh for the crowd of elevator buttons in front of him. The once golden walls of the elevator had been stripped leaving a wall of cheap tin and the whole thing had the effect of being in a chum bucket.

“Nope. Fuck no.” I said, stopping the elevator early on the Thirty Third floor.  I put in the Fantastic Executive Elevator Code and  went straight to the General’s Wall of Exceptional Weaponry and took for myself a small, 20th century hand pistol and slipped it into my Laser Pouch.  I’d fired my last laser into a Media Criminal weeks ago.

Back in the elevator my Lieutenant was struggling to roll a cigarette, “pay some respects to the wall?”

“He doesn’t know it, and he’s busy anyways.  I’m clearly in charge…”

“Well, can I stay on?”  he cut me off, spilling tobacco.  A pile formed next to the others on the elevator floor. “I can’t want to learn to work, and poor people have a smell. Always.  Shit or bad cologne or I guess their unwashed rot or something..”

“Sure you’ll be in my next world.” I reached into the Laser Pouch.

He turned in a sigh of relief as I pressed the small pistol into his left ear, firing immediately.  He crumpled to the floor of the elevator, his body streaking red and grey chunks down the door.

Two seconds later, the elevator opened, sticking momentarily on the body of the Lieutenant.  The General, usually somewhere in the recesses of his cavernous Spa Office Play Cave of Executive Heroism, called out from the other side..

As the door stuck, I saw him, naked except for his elaborately bedazzled headdress that flowed into a cape down his bare back.  He noticed the dead Lieutenant and covered his prick.

I tossed the bucket through the opening and it slid beneath the legs of a young girl, naked under a black witches hat. She trembled.

I pointed the pistol at the General’s face and pulled the trigger, making a mist of his brains and blood. He fell backwards, his arms in the air, the cape fluttering. Stepping over the Lieutenant’s body, I walked into the foyer. I put the last three bullets into his heart, balls and stomach, momentarily losing myself in the work, looked back up, remembering the girl.

“You scared the piss out of me.”  She said, trembling.

I looked into the bucket to see that it was true.

“Get dressed, I need some help targeting the launcher on the roof.”

(Marty Shutter is a contributing editor for The Idle Class and a musician, writer and artist.  He lives in Little Rock with his dog Marley. The story previously ran in Number 7 magazine in Chicago.) 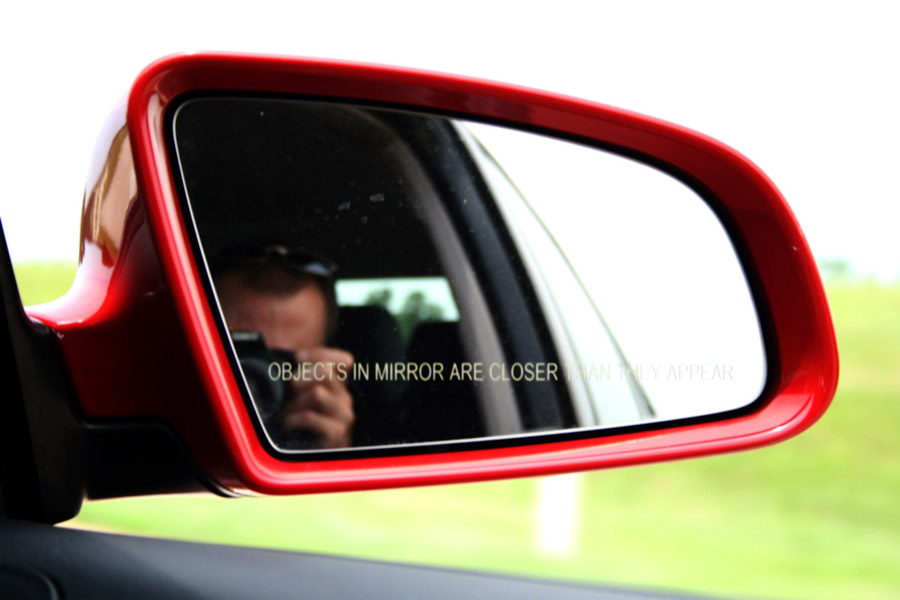