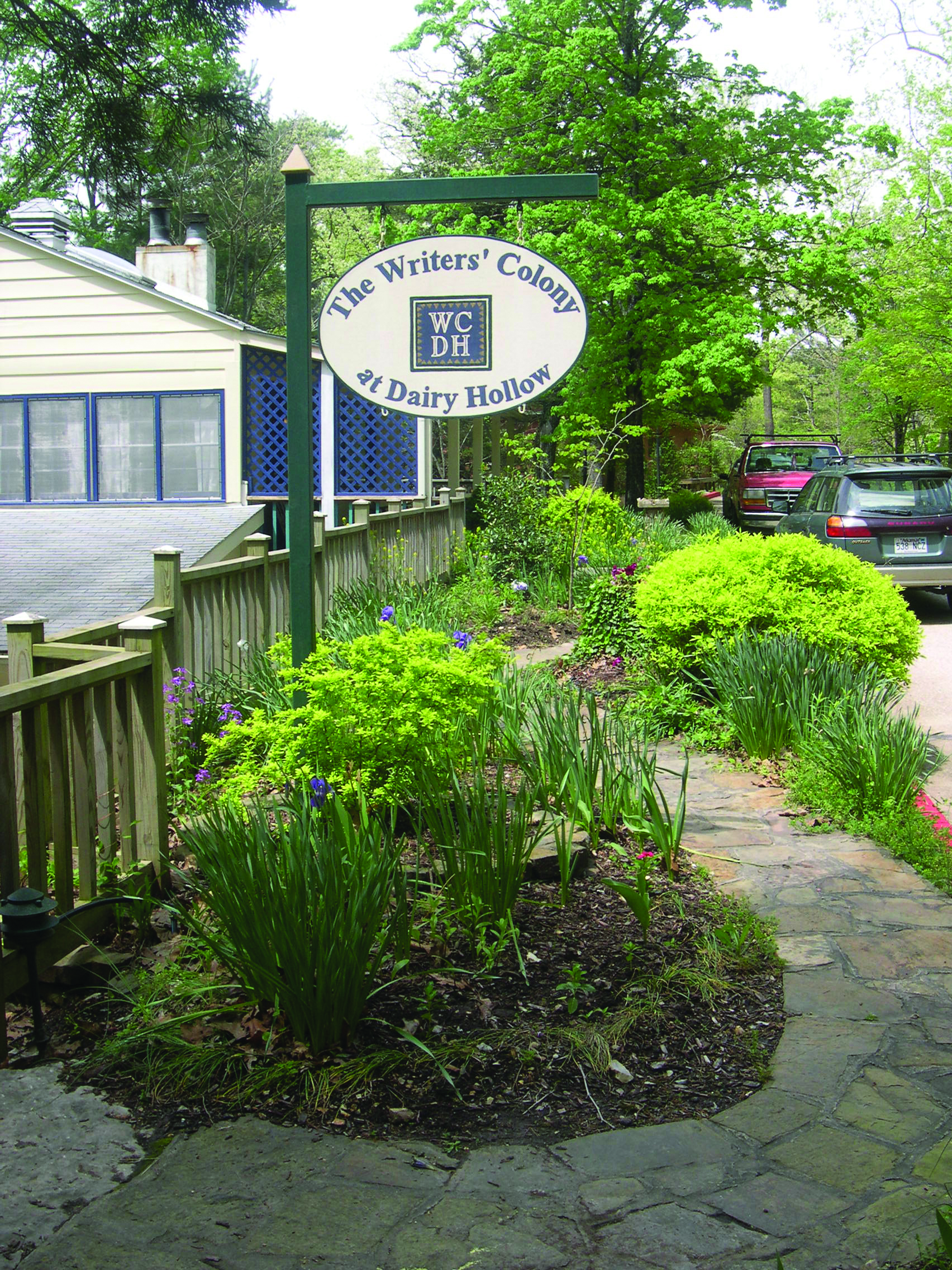 Post Traumatic Stress Disorder is no longer a diagnosis limited to soldiers returning from a war zone. Counselor and mediator Susan Kraus will be writing a self-help guide for rape victims suffering from PTSD during her fellowship at the Writers’ Colony at Dairy Hollow.

There has been a drastic shift in the definition of rape and the potential to prosecute, Susan writes, because of the prevalence of the “hook-up” culture and the acceptance by many young people that casual sexual contacts are the norm. Everything that used to be considered evidence – ripped clothing, bruising, semen, going to a hospital, reporting to the police – is moot once someone says it was consensual.

Susan has started working with young women who have been raped but cannot prove it. Their friends say “Get over it” and “Don’t make a big deal … it was just bad sex.” The police don’t believe them, courts and universities can do nothing.

“Their PTSD is unique and insidious, and they carry guilt and self-blame around in their emotional back-packs (if they even remain in school.) When a woman is raped by a stranger, myriad fears and anxieties must be dealt with,” Susan writes. “But when a young woman is raped by a boy she flirted with and would have liked to date, the damage can be worse. She distrusts everyone. Everyone and everything is a potential danger. More significantly, she distrusts herself and her own judgment.

Susan is the recipient of the 2016 Inspiring Recovery Fellowship, awarded to an emerging or established writer working on a nonfiction project concentrating on mental health issues and recovery.

She has worked with military members, their spouses and families and as a Licensed Domestic Mediator for the State of Kansas. She has worked as a freelance writer for years, is a member of the Society of American Travel Writers and has published two books, “Fall From Grace” And “All God’s Children” that feature a middle-aged female protagonist who is a therapist and mediator.

Molly Eagan, of Brooklyn, NY, was another top applicant for the fellowship. She is writing a book about her experience with complex Post Traumatic Stress Disorder, which destroyed her marriage and career and left her homeless at the age of 40. While in treatment, she met other women who struggled with understanding and identifying as PTSD survivors, stigmatized as an illness experienced only by war veterans. She is researching the history of PTSD diagnoses and its evolution to include abuse survivors and old and new treatments.

Debra Hagan of Andover, Mass. was another top contender. She is writing a memoir about her son’s bipolar illness and looking at artists throughout history and how they’ve coped (or not) with bipolar illness and channeled their mania into their art. Her son’s recovery took years but he learned to channel his mania through music and computer coding, which has enabled him to function normally, hold down a job and complete an associate’s degree.

The Fellowship entitles the recipient to a two-week stay at the Writers’ Colony at Dairy Hollow, in beautiful and charming Eureka Springs, Arkansas.

Two Literary Prizes to Be Awarded at A Prized Evening