Cirque Éloize, a contemporary circus group from Motreal, will be visiting the University of Central Arkansas on Tuesday, March 3 at 7:30 p.m. in Reynolds Performance Hall. The performance team will showcase their latest show “Hotel” during a night of music, dance, eye-bewildering stunts and storytelling.

The show explores an eccentric hotel staff’s daily-life, made up of a juggling janitor, tight-rope walking bellhop, mischievous maid and dedicated handyman, as they witness the intertwining characters who travel through the hotel’s doors. According to a press release, the story is “a stopover where lives intersect and collide for a brief time to generate tales and memories.”

President and Chief Creative Officer, Jeannot Painchaud, started Cirque Éloize in 1993 after graduating from Montreal’s National Circus School. He performed in the company’s shows until 1998, but still reigns as creative director. Cirque Éloize ranks among the world’s leading contemporary circuses, with over 5,500 performances in over 550 cities and 3.5 million spectators, according to the company’s website. The website said its productions are created for a wide range of audiences and “have been embraced by over fifty cultures.”

Amanda Horton, director of Reynolds Performance Hall, said in a press release, “The cirque company has performed at Reynolds multiple times and has wowed our audience with their incredible acrobatics and breathtaking choreography.”

Voice of Squidward coming to Hot Springs during Spa-Con V 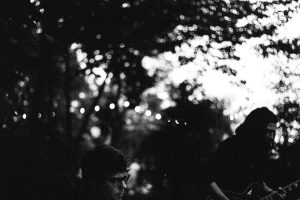 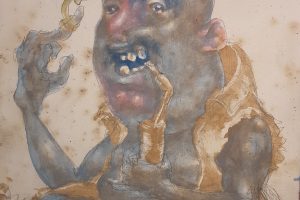 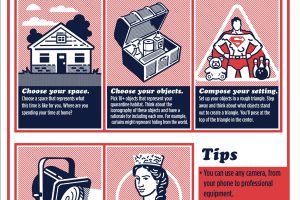