When I heard that ZZ Top was coming to the AMP on October 4th, I thought that it might be a fun show to catch, and then promptly forgot about it. (No offense to the band, my memory just isn’t that great.) Then the week before the concert, I got the opportunity to cover the show and thought “Why not? Could be cool.”

ZZ Top is one of those bands that I’ve always enjoyed, but have never thought seriously about in one way or another. I’m not embarrassed to admit that the droves of fans gathered at the AMP on Friday night were in on something that I’d not yet realized- ZZ Top puts on one hell of a show.

The bearded boys from Texas started their blues/rock band in the late 60s, but time has been nothing but kind to their sound and abilities. The band was tight, the vocals sounded as great as a studio recording and the stage just oozed coolness. The set list included a good mix of new and old material, with many of their greatest hits thrown in. The delighted crowd chanted for more after the concert ended with a jaunt of their most loved tunes, including “Legs” and “Sharped Dressed Man.” After a little prodding, the band took to the stage for an encore that included a badass extended version of “Tush,” and the screaming crowd ate it up.

Suffice to say, I came away from the show with a renewed respect for ZZ Top. Their roadhouse blues, their rock and roll and even their brief 80s-infused foray into pop is filled with well-crafted tunes/lyrics and solid musicianship. They’re called legends for a reason, and it’s a moniker that is well-deserved. 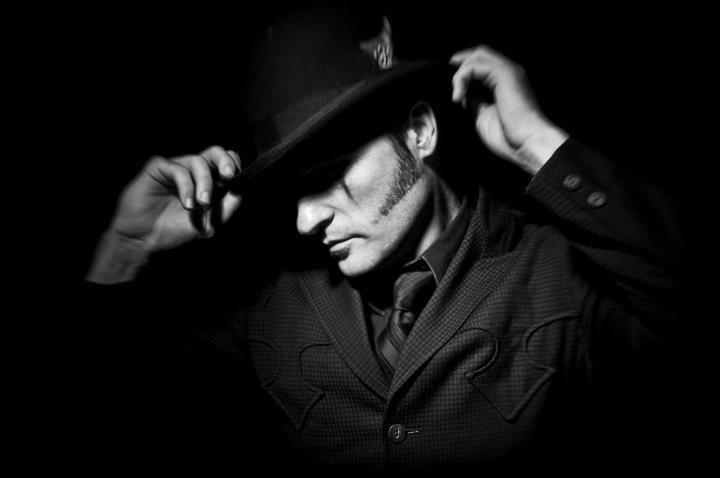