As with previous years’ fests, the eighth annual Little Rock Film Festival kicked off with a bang. Happy Valley, the newest documentary from director Amir Bar-Lev (My Kid Could Paint That, The Tillman Story), is the first cinematic response to the Jerry Sandusky scandal, a tale of unspeakable acts, administrative ignorance, and the mob mentality surrounding college football. Bar-Lev wisely sidesteps most of the specifics of Jerry Sandusky’s alleged actions, only providing necessary expository information for those that may be coming into the story fresh (though that seems all but impossible at this point). Instead, Happy Valley uses the events of the Sandusky scandal as a jumping-off point to explore the deification of late Penn State coach Joe Paterno and Sandusky, explicitly compared to God and Jesus by one of the interviewees, that creates a vortex of rationalization that causes the football-crazed denizens of State College, PA to double down on their worship of Paterno even as evidence has increasingly implicated Paterno in Penn State’s subsequent cover-up. 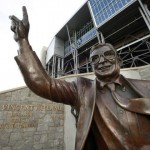 Exquisitely filmed and consistently riveting, Bar-Lev’s interviews of those affected by the Sandusky scandal range from family of those directly involved—members of both the Paterno and Sandusky families provide an interesting contrast in terms of priorities—all the way to a clueless Penn State student whose flippant attitude toward Paterno’s ultimate shaming only reinforces the NCAA’s swift and pitiless punishment of Penn State. Ambiguity is usually an asset for documentaries, and for most of the film Bar-Lev’s ambiguous presence creates a compelling conflict in the film. We are drawn in to the cult of St. Joe as often as we are compelled to toss away Paterno and the entire football program as nothing more than pawns of bureaucratic obfuscation. Yet, with all of these riveting but conflicting interviews, Bar-Lev’s authorial voice occasionally gets lost in the noise. It’s hard to tell how Bar-Lev ultimately feels about the scandal. Perhaps the true moral compass of the film is a conflicted muralist, who wrestles with how to alter his painting featuring Joe Paterno and Jerry Sandusky. Outside the roar of incomprehensible supporters and the sensationalizing of the news media, it’s this despairing painter that makes tangible the impossibly difficult questions the Sandusky case forced Pennsylvania and the nation at large to confront about athletic idolatry, institutional incompetence, and sports’power to drown out more pressing ethical issues in favor of pat morality and easy absolution. 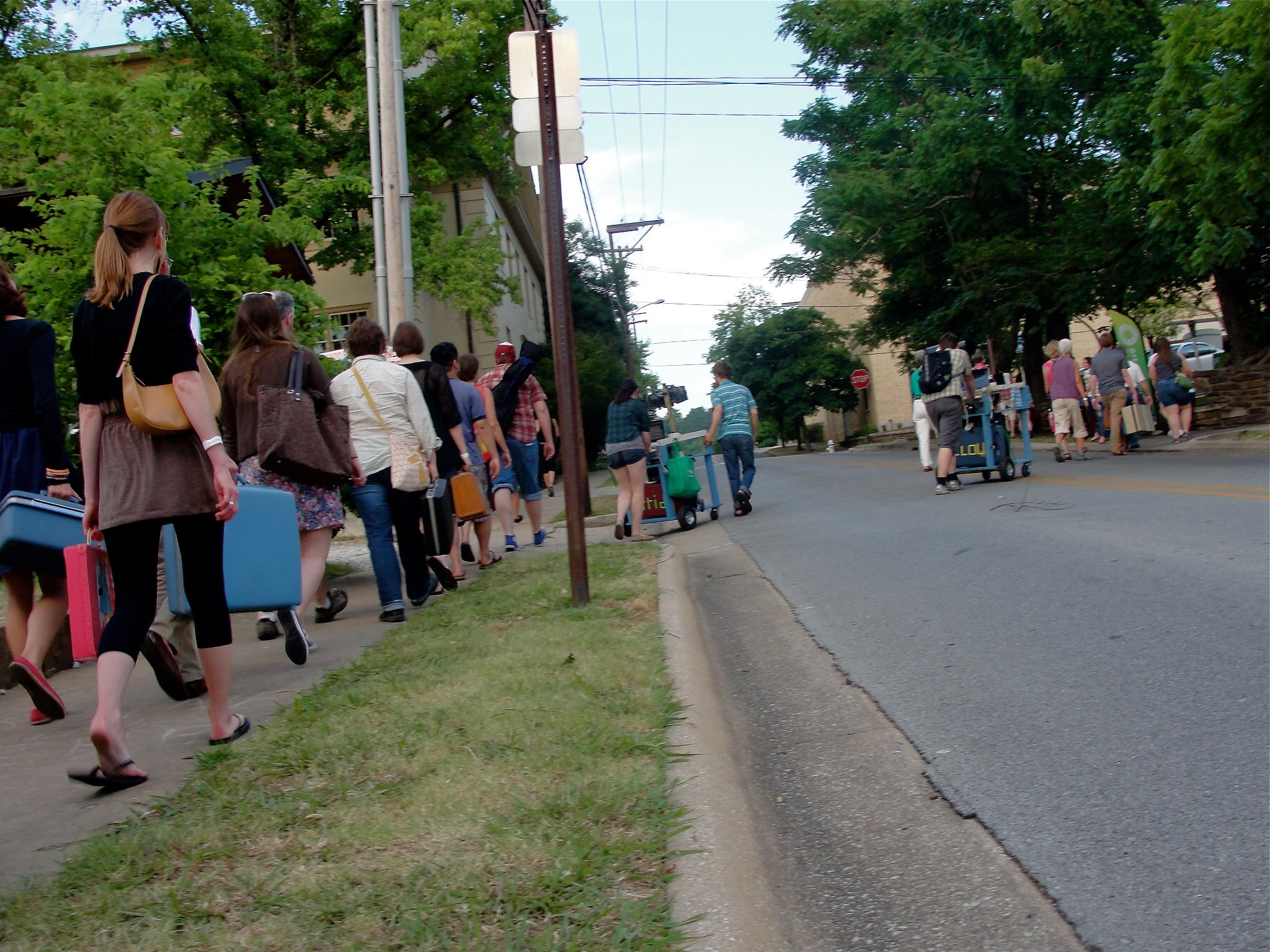 The Artist Laboratory Theatre takes a look at the New Now

Review: "Before I Disappear"