It’s 8:30 on a Wednesday evening when I walk into the Smoke & Barrel Tavern to interview Drew Walls about Damn Arkansan’s newest EP. It’s early and there are only a handful of people in the bar when I catch the tail end of Walls telling a story about his dad. Even with just the ending, it’s clear that he’s talking about being inspired to live life as fully as possible.

Only days before, Damn Arkansan played their release party in the very room where we are sitting. I’m told the bar has become somewhat of a home to the band over the years and that the show was filled with friends and fans. It’s not until later than Walls reveals that the party for the EP aptly named Save Yourself, was held the night after his official departure from corporate America.

Save Yourself serves as the companion to the band’s 2012 recording Brave Mistakes. Considering the thematic titles, and with the new knowledge that Walls has just quit his job, my inevitable question is if the music is a direct reflection on his life.

He said that, yes, while the collection is quite autobiographical to himself and to the band as a whole, most people can find some significance in the “save yourself” message. “People fall into a very common set of assumed ideals and assumptions. We fall into these things, and can become so good at deceiving ourselves, that we don’t even realize we’re unhappy.” Walls explains.

By the sound of it, Damn Arkansan has gone through a lot together as a band and as individuals. From earning PhDs, quitting jobs, starting jobs, moving and more, each member appears to be saving themselves in one way or another.

No matter a person’s age, the pursuit of happiness can very much be described as a growing pain. It’s a theme that many a musician has pondered with varying results. Such a heavy concept would easily lend itself to be represented in an equally serious way, but Damn Arkansan’s take is anything but agonizing.

The album is upbeat, fun and boisterous. The title theme carries into the music in a joyful way that celebrates life. It doesn’t lament the bad times or belabor the idea that life is hard. The songs are catchy, well written and wonderfully recorded. Not an easily definable sound, there are elements of Alt-Country, Rock, Bluegrass and Pop scattered throughout the 6-song collection. (There’s even a track that features hand-claps, and anyone knows me well, knows I’m a sucker for hand-claps.)

Having only seen Damn Arkansan perform once, I didn’t have any clear expectations upon first listening to Save Yourself. I can tell you honestly though that this is a collection that has made it’s way into my current favorites and prompted me to seek out the previously released Brave Mistakes and self-titled albums.

During our time together Walls said “Do what you’ve got to do to be happy.” This album is a good example of a group of individuals doing just that and will more than likely bring listeners some happiness as well. 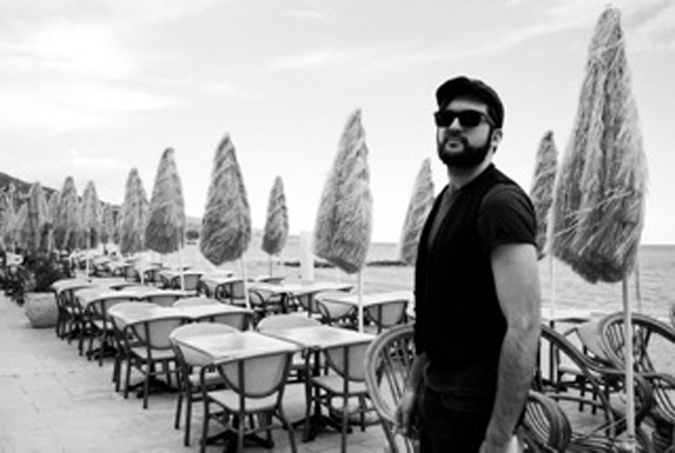 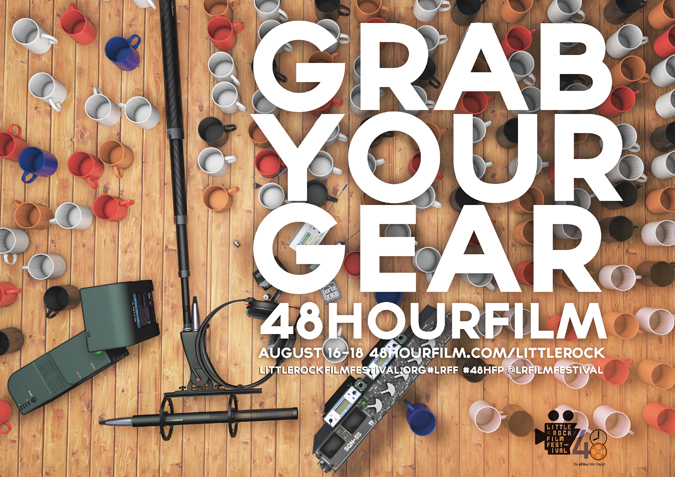