Time is one of the filmmaker’s great enemies. Cinema history has idolized the half-crazed megalomaniac filmmakers who sequester themselves for years at a time tweaking and perfecting their masterpieces. There’s an oft-quoted aphorism that Apocalypse Now was 6 days behind schedule a week into shooting. Filmmaking, for all of its suggested glamor, is a tedious, labor-intensive project, a fact that makes the 48 Hour Film Project all the more impressive. Contestants were given 2 days, a genre, and three specific things–a horn, the line “tell me the truth”, and a plumber named Andy Benoit–to include in the film, but were otherwise given free reign.

A crowd gathered on an unusually temperate evening in the bucolic splendor of Wildwood Park, but not to take in the park’s sights. Everyone congregated that evening to crowd into a darkened room and marvel at the work of their peers and award those whose creativity and ingenuity rose above the pack. The atmosphere that night was euphoric, a cathartic party only echoed by the night’s winning film, the wacky operetta Le Grande Fete by Flokati Films.

Though Le Grande Fete took home the top prize of the night (thus earning a spot in the national 48 Hour Film competition later this year), all ten films screened that night impressed. What they lacked in polish, technical precision, or acting chops, they made up for in outlandish ideas and a go-for-broke commitment that endeared even the roughest films of the bunch. Even films that missed the mark in certain respects brought a smile to the face when its young director came up to accept an award.

Ultimately a triumph of the boundless possibilities for independent filmmakers in the digital age, the 48 Hour Film Project is provides concrete evidence of the maxim that limits foster creativity. Given no time, no money, and no idea of what genre they’d be working in, these young filmmakers didn’t blink, instead diving headfirst into the depths of their imagination to create unique and charmingly handmade tales of absurdity. 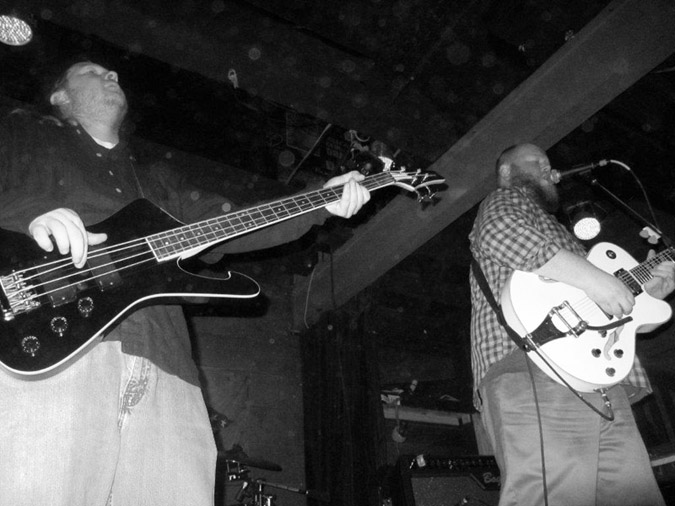