+
The Photographic Society of NWA (PSNWA) will present renowned photographer and journalist, Diana Mara Henry, as part of the Distinguished Photographer series next month.
Henry’s breadth of subject extends from the presidential campaigns of McGovern, Carter, and Reagan to demonstrations for the ERA and the Women’s Pentagon Action. She won recognition as a New York-based journalist who chose her subjects for their enduring meaning. She will tell her story through the iconic images that wrote the history of culture and consciousness in the last decades of the 20th Century. 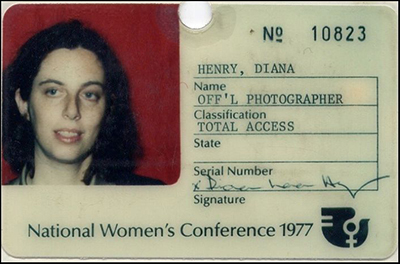 As we reflect upon March as Women’s History Month, there may be few better national figures than Henry to give witness to Women on the Move,” according to PSNWA. The virtual community event is set for 7 p.m. March 2. Viewers can register here.